Olympics fans will rack up plenty of screen time in the coming weeks.

The International Olympic Committee and Japanese organizers announced Thursday the Tokyo Olympics will take place without specators in attendance, according to The Associated Press. The announcement follows emergency measures Yoshihide Suga, Japan’s prime minister, and his government will implement to combat rising numbers of COVID-19 cases in the country.

“Taking into consideration the impact of the delta strain, and in order to prevent the resurgence of infections from spreading across the country, we need to step up virus prevention measures,” Suga said, per the AP.

The latest state of emergency will run between Monday and Aug. 22. The Olympics open July 23 and run through Aug. 8.

Japan months ago banned fans from abroad from attending the games. Organizers then announced last month venues in and around Tokyo could operate at 50 percent of capacity, with crowds limited to 10,000. However, Thursday’s announcement changes course, as the ban on fan attendence now includes those based domestically.

The Tokyo Olympics now are set to be an event fans only can watch on their televisions and online. 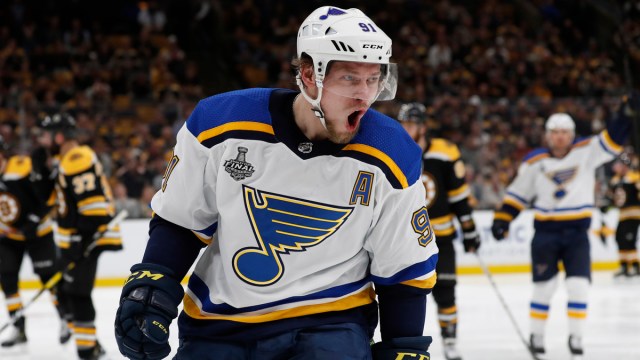 Should Bruins Pursue Vladimir Tarasenko Trade Amid Fallout With Blues? 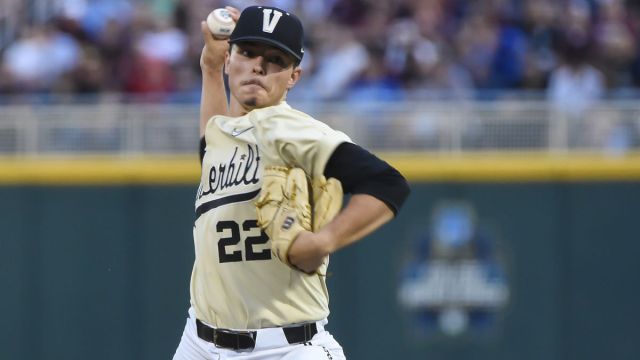 What Red Sox Scout Paul Toboni Said About Drafting Pitcher At No. 4