Basically, as Johnson explained on NBC Sports Boston’s “Boston Sports Tonight,” Patriots head coach Bill Belichick and his players are acting much differently these days, one year removed from Brady’s decision to leave New England and sign with the Tampa Bay Buccaneers in free agency.

“I think the Patriots, quite honestly, have lost that thing that makes them the Patriots,” Johnson said. “You take Tom Brady out of New England and the entire ecosystem has been disrupted. When have you ever seen a player take on Bill Belichick that has not accomplished anything in this league, like N’Keal Harry is taking him on so publicly?”

Harry’s agent, Jamal Tooson, released a statement Tuesday indicating his client has requested a trade, a surprising move given the wide receiver hardly has lived up to expectations in his first two seasons with the Patriots since being selected 32nd overall in the 2019 NFL Draft.

Now, one could point to Harry’s request as being an isolated incident, therefore not cause for alarm in Foxboro. But the Patriots are coming off a disappointing 2020 season in which they finished with a 7-9 record and missed the NFL playoffs. Belichick and Co. need to get back on the right track in 2021, and the optics of an underachieving first-round pick forcing his way out of town aren’t great.

“(Brady) was the guy that set the example for everyone else,” Johnson added. “Bill could puff out his chest, he could play hardball, because he knew he had Tom behind him to kind of cover his warts and make up for any decisions that he made. And so guys fell in line because you wanted to play for a winner, you wanted to play with Tom Brady, you wanted to win. And I just don’t think that same feeling is there for players in this organization.”

It obviously doesn’t help the Patriots’ cause that Brady won the Super Bowl in his first season with the Bucs. And Johnson, who played 10 seasons with New England (1995-2004), believes Harry just stuck it to his head coach in the worst possible way.

“You can’t insult Bill Belichick worse than what N’Keal Harry did,” Johnson said. “He basically just went up and spat in his face in front of everybody.” 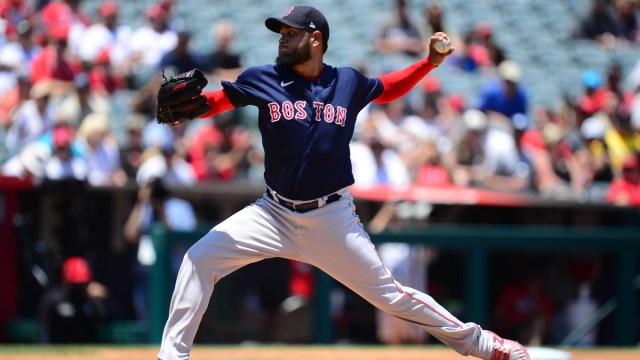 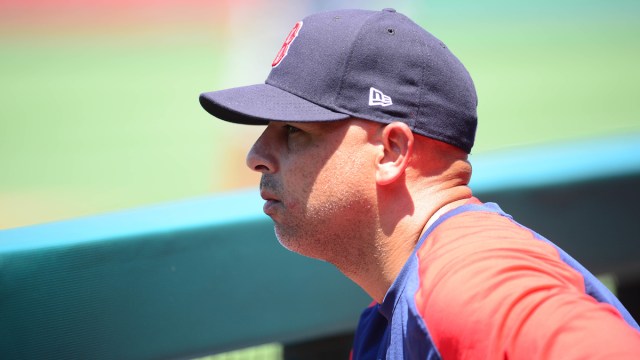