Tomas Nosek Loves Winning, Which Is Why He Was Drawn To Bruins Skip to content

There’s one thing Tomas Nosek wants you to know: He loves winning and he’ll do anything and play any role to ensure that happens.

The Bruins signed the veteran forward to a two-year deal with a $1.75 million annual cap hit. He figures to be an important bottom-six piece who can do a little bit of everything, including bringing some scoring to the fourth line.

He’s spent the last four years with the Vegas Golden Knights, a team that has been largely successful in that time. For a guy that only cares about winning, a Bruins team that routinely is among the Eastern Conference’s best was tantalizing.

“The ambition of this team is very high, that’s what I like,” Nosek said Thursday over Zoom while standing outside a grocery store in his native Czech Republic. “I want to play every year in the playoffs, I want to play every year for the Cup. So, I think that was the main reason why I picked Boston. When I look at the roster, I see a good team, a very good team, and whenever I played against Boston it was always very hard to play against them.

“The city is nice,” Nosek added. “I’ve been there a couple times, it’s more like a European city I would say for me, in the U.S., so it’s a nice city and I’m excited to be there.”

By making multiple moves to the forward group, the Bruins are trending in a direction of handling things up front by committee. That’s where the uber-versatility of guys like Nosek, Nick Foligno and Erik Haula will come in handy, since they all can play on the wings or center a line.

There’s going to be competition for spots on the third and fourth lines, and Nosek is confident he can shoehorn himself into the picture wherever he’s asked.

“I think (the fit) is pretty obvious for me,” Nosek said. “I’m a bottom six guy, be good defensively, create something offensively, be a good penalty killer and hopefully find a way to help the team win a game. I’m here to win and I want to win, it doesn’t matter for me if I score a goal (or not). The most important thing to me is win a hockey game and win the Cup. That’s why I’m here and I want to do my best to prove that. We have a great team, I’m excited for this opportunity.”

It’s not just a great on-ice opportunity, either.

Nosek pointed out that he’s pretty much only played on one-year contracts. Getting a multi-year deal, even if it only is for two years, provides some relief.

“The last four years I was signing one-year contracts, so I’m happy I signed at least two years this summer. And the money’s better too, so yeah, I’m very happy. But I’m not going to lie, I was very nervous, my family was very nervous (about what was going to happen).”

The 28-year-old will be joining a few others Czech players on the Bruins, as David Pastrnak and Jakub Zboril both are natives of the country. David Krejci also is Czech.

Nosek has met Pastrnak and played on the same team as Krejci during the 2013 lockout, so there already are some connections there. But, unfortunately, Nosek doesn’t know better than anyone else if his former teammate, Krejci, will continue his NHL career and re-sign with the Bruins, so the wait continues on that front. 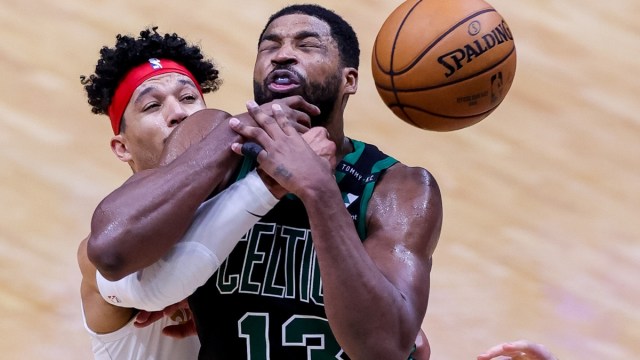 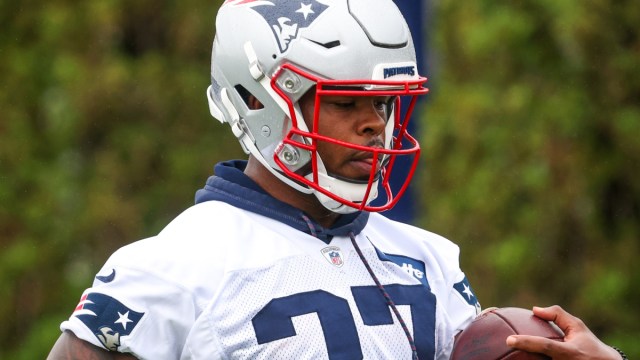