Trey Mancini is all but a lock for Major League Baseball’s Comeback Player of the Year Award.

After missing the 2020 season with Stage 3 colon cancer, Mancini came back to the majors with a vengeance. The 29-year-old hit .256 with 16 home runs and 55 RBIs through his first 86 games of the season. He highlighted his power during the Home Run Derby on Monday when he finished second to New York Mets star Pete Alonso.

He’s an inspiration to teammates and opponents alike. That much was clear during the All-Star Game on Tuesday, when Orioles outfielder Cedric Mullins and Toronto Blue Jays first baseman Vladimir Guerrero Jr. recognized Mancini during the traditional “Stand Up To Cancer” placard moment.

In support of the charity, MLB has paused the All-Star Game since 2011 to encourage fans, staff and players to recognize and remember loved ones who have battled cancer.

“There’s life after it,” Mancini said Monday after the Home Run Derby, via Do-Hyoung Park of MLB.com. “I was diagnosed over a year ago, but when that’s the case and you go through chemotherapy, it’s something that’s still on your mind and you still have to worry about. But I think it can set an example that you’ve got to go back to your normal life, even though you might have this thing hanging over you sometimes.”

Mancini said in November he was considered cancer-free after undergoing 12 rounds of chemotherapy. 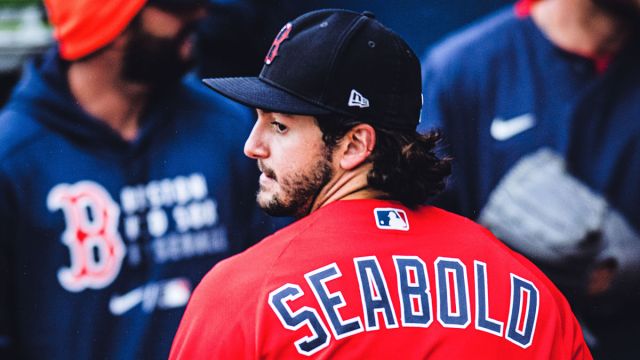 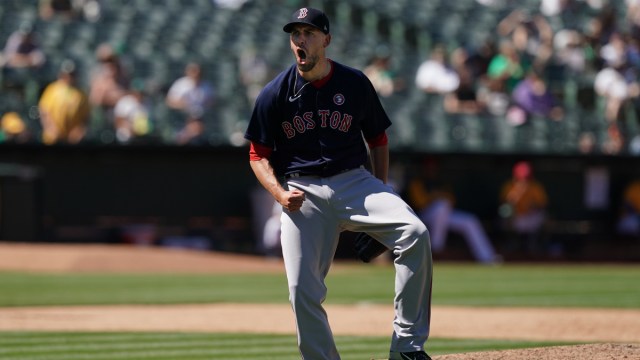