USA Basketball followed up an embarrassing loss to Nigeria with a second consecutive exhibition defeat Monday against Australia.

Patty Mills helped Australia earn a 91-83 win in Las Vegas as he scored 10 of his 22 points in the fourth quarter. Damian Lillard led Team USA with 22 points while Kevin Durant added 17 of his own.

Jayson Tatum scored eight points (4-for-12 from the field) with four assists and three rebounds in 26 minutes.

The lack of success by Team USA seems to have head coach Gregg Popovich a bit on edge.

Team USA, who is 0-2 in exhibition play, will play its final tune-up game Tuesday against Argentina before heading to the Toyko Olympics. They’ll play their first Olympic game July 25 against France. 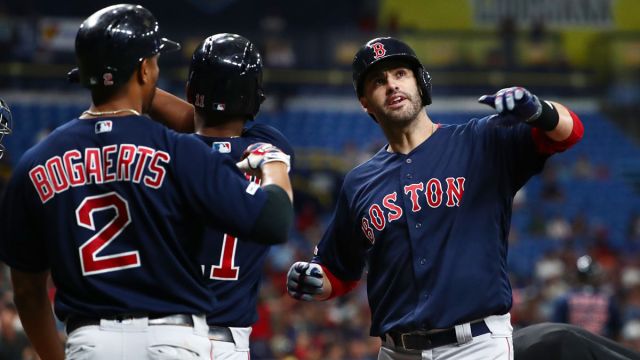 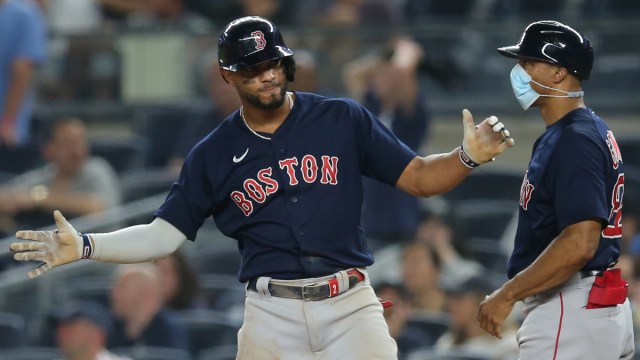