Rory McIlroy couldn’t believe his eyes Friday during the second round of the Scottish Open.

He was robbed in broad daylight.

Glancing over his left shoulder, McIlroy was left in shock when he caught a spectator slithering through his golf bag and taking off with a club as if he was a snake in the grass. Acting as if nothing happened, the fan walked right past McIlroy and decided to take some practice swings on the course.

Harry Diamond, McIlroy’s caddie, was equally stunned, being left frozen as he watched the man take the club out of the bag.

Seconds later, security personnel escorted the intruder from the course, and Police Scotland detained him. Thankfully the spectator seemingly only wanted the club, not to injury Diamond, McIlroy or the other bystander.

McIlroy carded a 70 in the tournament’s opening round Thursday. He finished with a 71 on Friday, putting him at 1-under through two rounds.

This definitely is a dumb fan moment for the books. 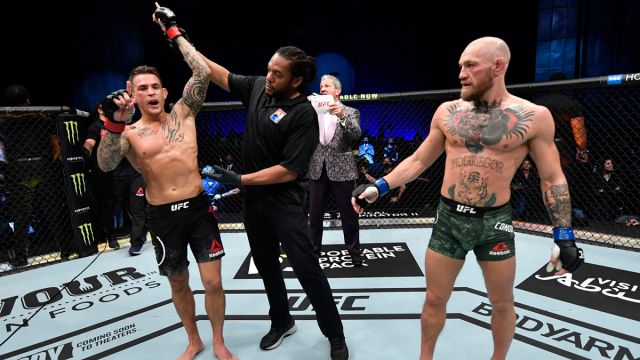 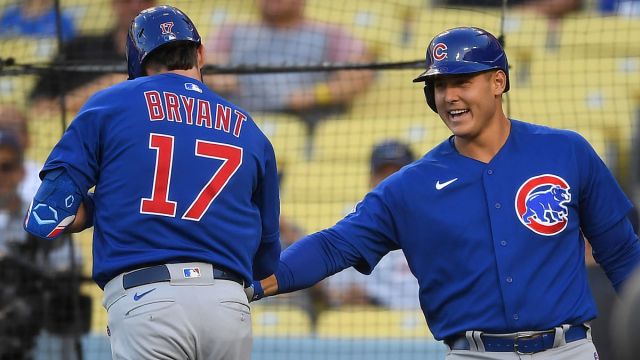