We know Tom Brady is good at football, but he may have a future in golf when his NFL career is over.

The Tampa Bay Buccaneers quarterback was taking part in “The Match” with Phil Mickelson, facing off against Aaron Rodgers and Bryson DeChambeau in the charity event when Brady absolutely smoked the ball on the third hole.

Fans of Brady have seen the QB throw a football several yards for years now, but to say this tee shot was absolutely incredible would be an understatement. The ball traveled 390 yards and landed just feet from the pin — something the 43-year-old and Mickelson needed.

You have to see this for yourself:

The drive even impressed Mickelson, who told Brady it was one of the “best drives I’ve ever seen,” as noted by The Athletic’s Greg Auman.

We’re sure this is going to be one heck of a game when all is said and done. 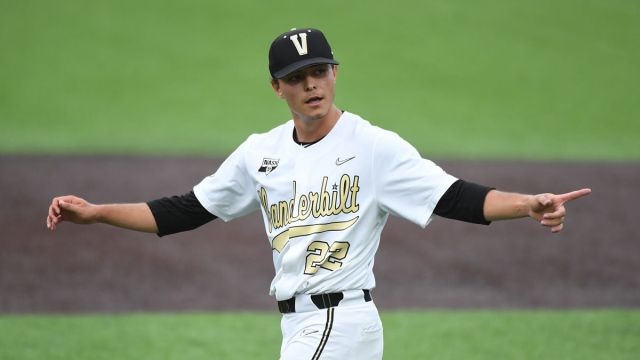 MLB Draft Expert Shares View On What Red Sox Might Do With No. 4 Pick 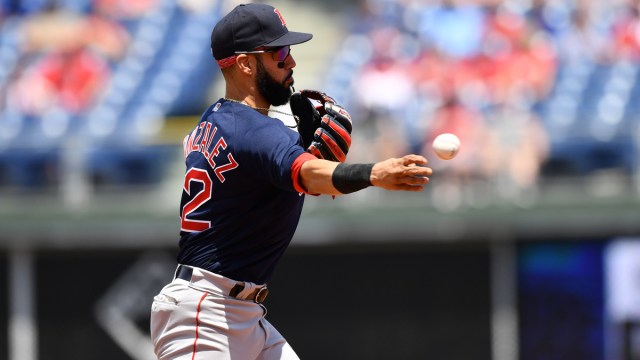