Patriots defensive back Adrian Phillips got his first real taste of going up against a full complement of New England offensive skill players during Wednesday’s practice at Gillette Stadium.

And Phillips, a defensive back entering his second year with the Patriots, offered his early impressions of the group following the first training camp session.

“Talent. Talent,” Phillips told reporters, per the team. “Them boys, they were grinding this offseason and they were just working hard and we’re just out there competing. You always want them to bring their best every day, and that’s what they’re doing. I know it’s day one right now, but they’re bringing there best, they were bringing it in OTAs and it’s good to see it.”

The new-look Patriots brought in a number of pass-catching options by signing tight ends Hunter Henry and Jonnu Smith, along with receivers Kendrick Bourne and Nelson Agholor. Receiver Jakobi Meyers and running backs Damien Harris and James White are a few Patriots who return to the mix, as well.

Phillips had a fair share of battles Wednesday, including some with Henry, his former Los Angeles Chargers teammate. Phillips said those were “fun as hell” and called the 6-foot-5, 250-pound Henry a “beast.”

Smith, a fellow tight end who is hoping to start the “Boston TE Party” with Henry, offered a similar impression on New England’s skill players.

“We have a lot of skill, a lot of talent,” Smith said, per the team. “And because of that there’s no reason why we can’t get to where we want to go. The thing about that is there is a lot of skill and a lot of talent on every team in this league. So again, like I said earlier, it’s about the little things in separating ourselves from those guys.” 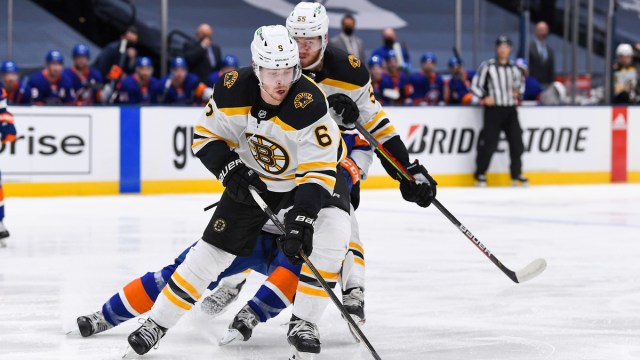 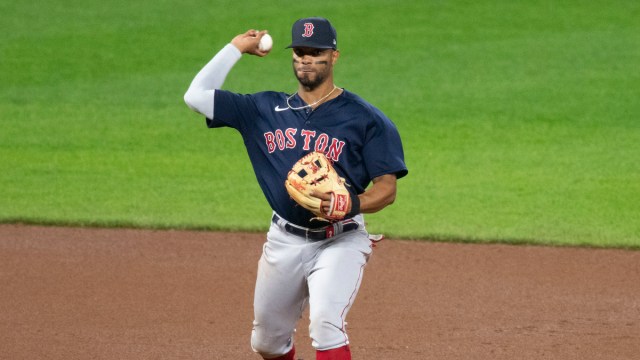