Boston Red Sox right-hander Garrett Richards benefitted from 12 days off and Major League Baseball’s All-Star break, and it looked that way through much of his five-plus inning start.

Richards held the Toronto Blue Jays to one run through five innings before allowing back-to-back home runs in the sixth. Still, Richards did enough to claim his sixth win of the season — a 7-4 victory in Buffalo — complemented by a dominant effort from the bullpen.

Red Sox Manager Alex Cora was among those impressed with Richards’ stuff Wednesday.

“It was amazing. He was great,” Cora said on a postgame video conference.

Richards has been transparent about his struggles dating back to the MLB crackdown on foreign substances. He took steps in the right direction in his prior two starts, and he did much of the same in his first post-break start, against what Cora called a “tough lineup.”

“(He) pounded the strike zone, changing speeds, using both sides of the plate,” Cora said of Richards, who finished with five strikeouts and four hits allowed. “That’s a tough lineup. You saw what happened there. Two pitches, two outs and then a walk, a homer and a homer and they’re back in the game. His velocity was good. The conviction of his pitches was great — a lot of conviction behind them. We love what we saw.”

Cora specifically noted the combination of curveball and slider that Richards had going. Cora said when Richards’ slider is competitive it’s “one of the best in baseball” and that the curveball was “a really good one.”

“He had everything working,” Cora said.

Richards expressed how he further developed the changeup during the break and admitted he was more confident in it Wednesday than prior.

“I’m proud of the way I went out and competed,” Richards said postgame. “(Christian Vazquez) called a great game. The guys played great defense behind me. I can’t say enough about this team. … We’re just enjoying playing together right now.”

The 58-38 Red Sox return to Fenway Park on Thursday where they’ll host the rival New York Yankees in a three-game set. First pitch Thursday is scheduled for 7:10 p.m. ET, and you can watch it live on NESN. 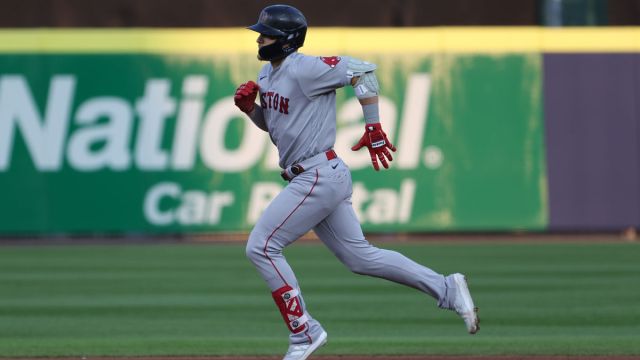 Why Kiké Hernández Is Dominating For Red Sox Lately, According To Alex Cora 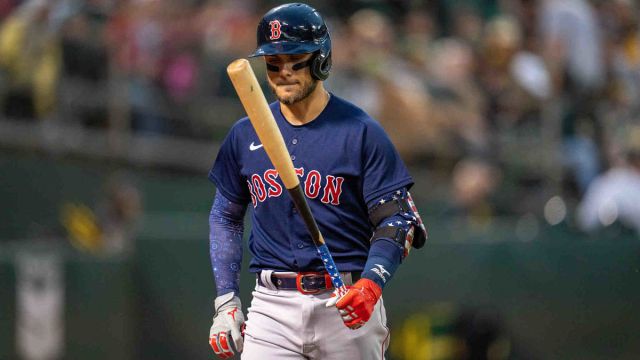