The NHL expansion draft is Wednesday, and the Seattle Kraken face some tough decisions.

Seattle will select one player from each of the NHL teams save for the Vegas Golden Knights, who just entered the league in 2017. The Kraken will draft 30 players total — at least 14 forwards, nine defenseman and three goalies — and 20 of those players must be under contract for the 2021-22 NHL season. The other four players drafted can be from any position.

Seattle also cannot buy out players until next summer.

So, what should fans watch for?

General manager Ron Francis did say the Kraken won’t sneak up on anyone and moves won’t be made that will blindside teams. Plus, teams likely will be better prepared this time around.

But Seattle has a chance to take tough contracts from teams, and that’s something certainly worth watching for.

So now the Kraken have some pretty attractive names to think about, while also having the ability to complete trades if need be.

Could Seattle make a splash before Wednesday? Could it land Jack Eichel, who sounds like someone who wants out of the Buffalo Sabres organization? What about the recently bought out Keith Yandle, Zach Parise or Ryan Suter?

There also are quite a few notable goalies — Price, Holtby — who certainly should catch Seattle’s interest. However, Price will be 34 next season and still has five years left on his contract with a $10.5 million cap hit while also being owed an $11 million bonus in September.

It’s hard to imagine Seattle taking on that contract when Holtby, Malcolm Subban, Ben Bishop and Jaroslav Halak are available for cheaper. He may also need knee surgery, according to reports.

As for the Boston Bruins, they decided to not protect Jeremy Lauzon, Connor Clifton and Nick Ritchie, to name a few. These aren’t too surprising, Lauzon certainly could be a nice fit for the Kraken, especially with former Providence Bruins coach Jay Leach being an assistant coach in Seattle.

At the end of the day, there will be chaos, surprises and maybe even some moments that make you scratch your head.

But here are a few names we could see Seattle taking.

The Kraken have some tough decisions ahead of them, especially in the goalie department. 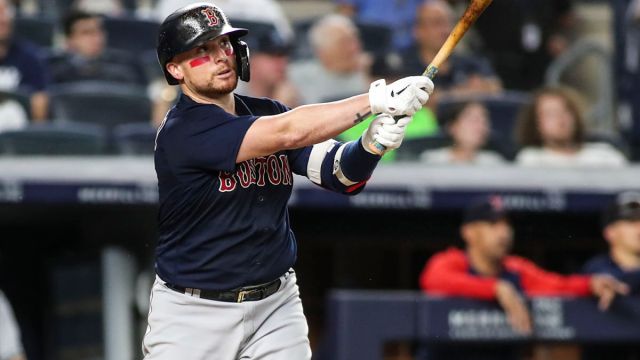 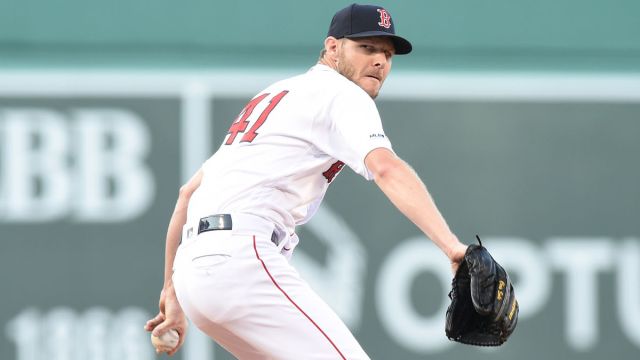