The New England Patriots made a keen effort over the offseason — especially in free agency — to improve their offense.

Still, ESPN believes the Patriots rank among the NFL’s worst on that side of the ball.

Rookie quarterback Mac Jones’ weapons at Alabama would have come in ahead of the players he’ll line up alongside with the Patriots in 2021. Coach Bill Belichick invested heavily in adding skill-position talent through free agency, but little has been settled. Jonnu Smith and Hunter Henry are major upgrades at tight end, but neither has ever hit 700 receiving yards even once in their pro careers. Receiver Nelson Agholor’s breakout season with the Raiders sticks out like a sore thumb compared to the rest of his career, and it still came with one of the highest drop rates in football. Kendrick Bourne is a solid pro, but he plays the same slot role as Jakobi Meyers, who was the one promising receiver the Patriots ran out last season.

The Patriots are unquestionably better than they were on the field a year ago at these positions, but the No. 21 ranking from last year reflected cautious optimism about veteran Julian Edelman (now retired), 2019 first-round pick N’Keal Harry (requesting a trade) and 2018 first-rounder Sony Michel (forever battling injuries). New England won’t run out as many replacement-level players on offense in 2021, but it’s difficult to find a player in this offense who has a Pro Bowl ceiling outside of perhaps Henry.

It’s tough to totally knock Barnwell’s slot for the Patriots on this list. New England’s offensive is littered with players with high upside, but few of those players have maximized their potential on a consistent basis.

In turn, the uncertainty and concern hovering over the Patriots’ chances of turning things around offensively this season are warranted. 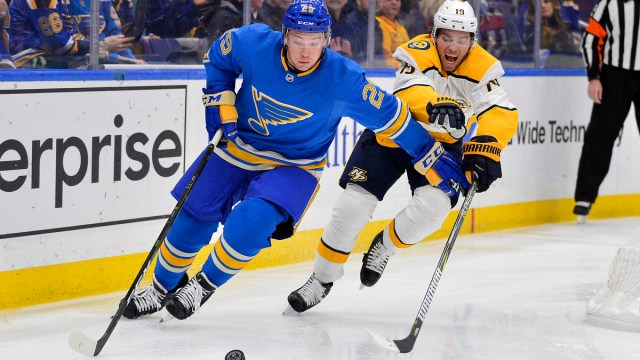 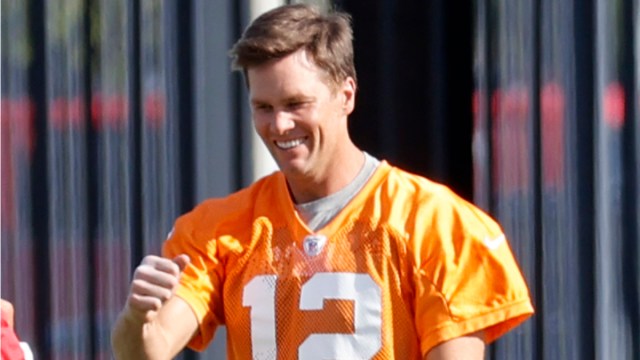