Jarren Duran only has played in three MLB games thus far, but he hasn’t looked like a youngster who’s cutting his teeth in the big leagues.

Duran wasted no time impressing upon his promotion to the Red Sox. He roped a hard-hit single up the middle on the first pitch he saw from one of the best pitchers in baseball, Gerrit Cole. The 24-year-old outfielder kept it rolling Monday when he hit his first career MLB home run, one of six longballs Boston crushed in its 13-4 win over the Toronto Blue Jays.

The 2018 draft pick was in a hitter’s count when he went yard, but he didn’t try to do too much. The approach drew a rave review from manager Alex Cora.

“Duran with a 2-0 pitch, he doesn’t try to pull it,” Cora told reporters, as seen on NESN’s Red Sox postgame coverage. “He goes the other way, and that’s what’s so impressive about him.”

Duran admitted he didn’t think the baseball was ticketed for over the fence when it jumped off his bat, but that didn’t hinder the feeling as he rounded the bases. 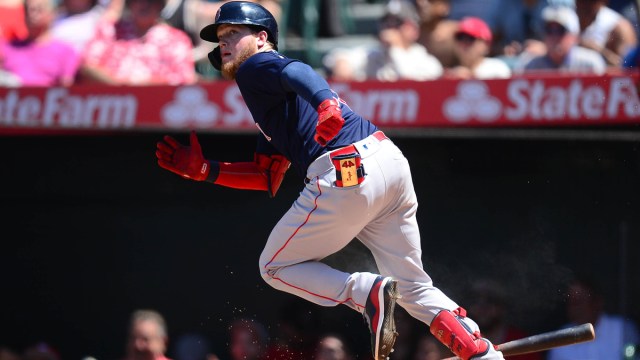 Alex Verdugo Pinpoints What He’s Been Doing Wrong During Slump 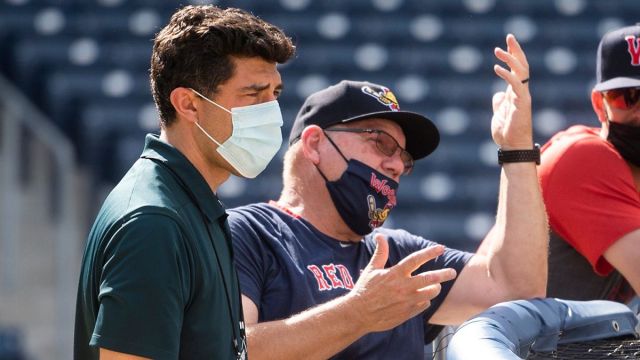