Imagine watching LeBron James compete against the Monstars in the movie “Space Jam: A New Legacy” and then seeing him up close in person the next day?

Speaking with the media Monday afternoon, Antetokounmpo explained the “crazy” experience of seeing James at Game 5 of the NBA Finals in Phoenix.

Antetokounmpo put on a clinic in Game 5, including a highlight-reel dunk in the last seconds of the fourth quarter to lead his team to a 123-119 victory over the Suns.

The Greek Freak can claim his first career championship with a win in Milwaukee on Tuesday night. 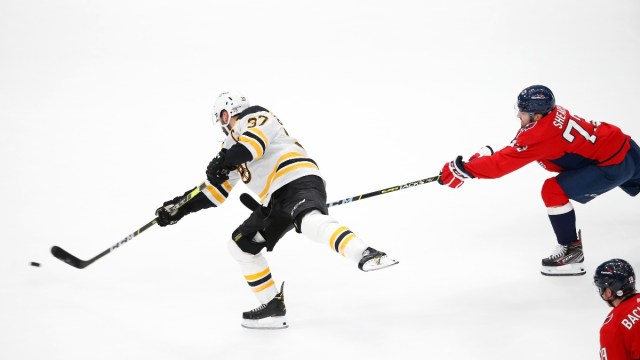 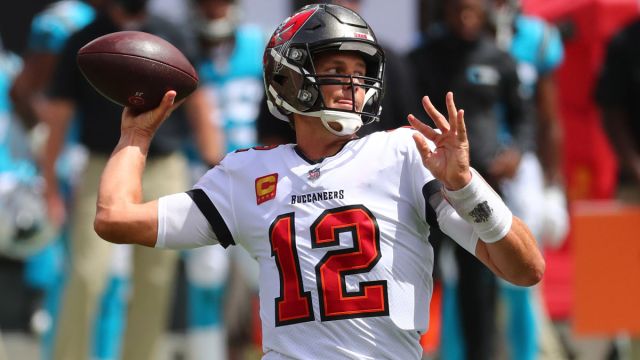 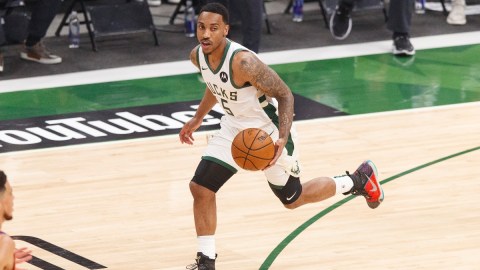 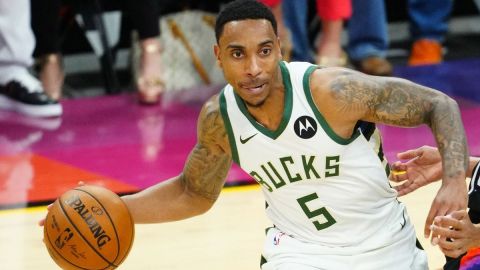