Why MLB.com Believes Red Sox Will Be Buyers At Trade Deadline Skip to content

The Major League Baseball trade deadline is looming, and the Boston Red Sox have a chance to make some moves to better their roster.

The Red Sox are atop the American League East heading into their game Monday against the Toronto Blue Jays, but they do need a little bit of help to make this team go deep into the postseason.

Chris Sale’s return is inching closer and closer, but Martín Pérez and Garrett Richards continue to struggle. Nick Pivetta has come back down to earth and the bullpen cannot be expected to go four-plus innings in several games.

Plus, not to mention, an injury to Christian Arroyo that landed him on the injured list and Bobby Dalbec’s continued struggles may force the Red Sox to take a closer look at the first base position.

These essentially are the reasons why MLB.com’s Ian Browne believes the Red Sox will be buyers at the July 30 trade deadline.

Chaim Bloom follows in a recent line of Red Sox executives (Theo Epstein, Dave Dombrowski) with a history of being aggressive at the Deadline. Bloom has extensive history buying and selling. Unlike last year, when he smartly turned Brandon Workman, Heath Hembree, Mitch Moreland, Kevin Pillar and Josh Osich into a batch of prospects, he will be looking to add veterans this time for the stretch run to fortify a team that has exceeded all expectations — perhaps even the ones the Red Sox had for themselves. A left-handed hitter who can play first base is an obvious need. As good as the bullpen has been, they’ve been asked to do a lot, so a reinforcement or two would help the cause. Another starting pitcher would also be helpful, though nobody is going to make a bigger impact than Chris Sale, assuming he stays on track and returns in mid-August. One thing Bloom isn?t going to do is trade top prospects and go into complete sell-out mode to win it all this year. The Red Sox are early in the process of building a foundation they want to be sustainable year after year.

Not many predicted the Red Sox to be atop the AL East, or even in contention for a playoff spot for that matter after an abysmal 2020 season and a lot of questions surrounding their pitching.

Bullpen reinforcement could go a long way, especially if Boston wants to keep Garrett Whitlock and Matt Barnes as fresh as possible for what’s hopeful to be a lengthy postseason.

How Red Sox Can Capitalize On Aroldis Chapman’s Control Issues 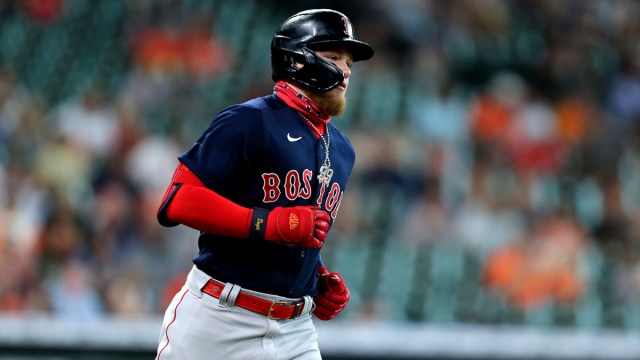 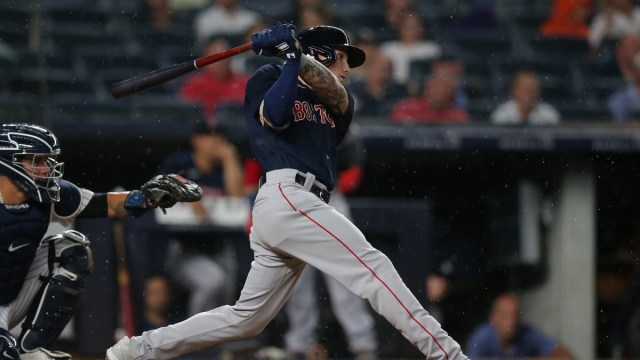