Taylor Hall probably would have garnered a slew of interest from NHL teams during free agency, and rightfully so. But at the end of the day, the forward knew exactly where he wanted to be.

Hall on Friday signed a four-year contract with the Boston Bruins to keep him in Black and Gold after he was traded by the Buffalo Sabres at last year’s trade deadline. Hall complimented David Krejci and Craig Smith quite well and made an instant impact.

The 29-year-old played in 16 regular-season games for the Bruins before reaching the Stanley Cup playoffs for the third time in his career. Hall recently got engaged on Nantucket, and said Friday he really liked the vibe of Boston.

So, why not see what other offers were out there?

“I think there’s always that temptation a little bit. But honestly I think most of my focus throughout this whole process was directed at playing for the Boston Bruins next year for years to come,” Hall said over Zoom. “My last go at free agency didn’t really go the way I wanted it to, that’s just my personal experience. After playing in Boston for that period of time, I knew thats where I wanted to play. Fortunately enough I was able to deal with some good people, and my agent was able to make it work. I’m really happy to be here.”

The Bruins locking Hall up checks off one box ahead of what’s sure to be a busy offseason, but there still is plenty of work to be done. 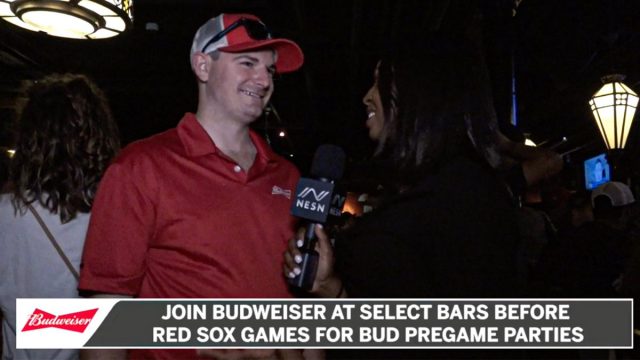