Every shred of momentum Gerrit Cole built for the New York Yankees with a complete-game shutout Saturday was spoiled less than 24 hours later against the Houston Astros.

Houston scored six runs in the ninth inning of Sunday’s contest to earn a 8-7 walk-off win over the Yankees. New York took a 7-2 lead into the final frame before the MLB All-Star break and blew it.

Green, who eventually allowed four runs on four hits in 1/3 of an inning, came in to relieve Domingo German. German pitched two innings in relief before getting pulled in the ninth after allowing runners on second and third with nobody out.

The Yankees head into the All-Star break with a 46-43 record and are eight games back of the American League East-leading Boston Red Sox. 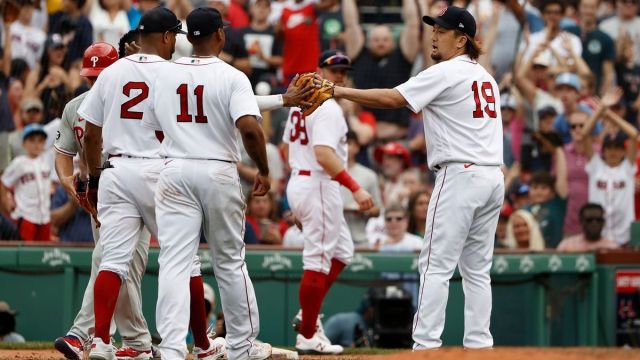 Red Sox Notes: ‘Nobody Can Take’ First Place From Boston, Despite Recent Plateau 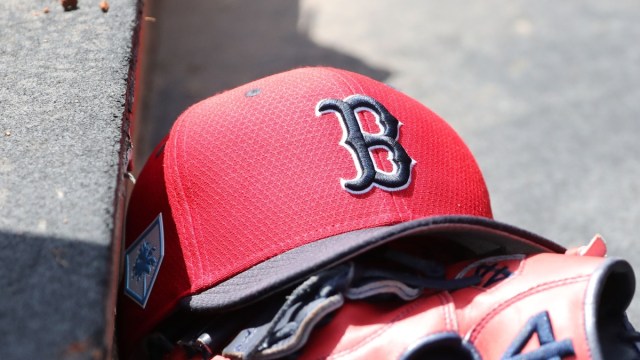