On Thursday afternoon, five Boston Red Sox All-Stars were reportedly set to undergo further testing for COVID-19 when it was discovered a New York Yankees player who was at the MLB All-Star Game tested positive.

By Thursday night, the plot had thickened.

Aaron Judge, who was reported to be the Yankees’ All-Star in question, didn’t test positive for the virus until returning to New York, according to MLB Network’s Jon Heyman. He said players at the All-Star Game were tested daily for the virus, and there were no positives.

Before Thursday’s game against the Boston Red Sox was postponed due to the Yankees’ COVID-19 issues, New York announced two pitchers were moved to the COVID-19 list — Nestor Cortes and Wandy Peralta. They joined pitcher Jonathan Loaisiga, who was placed on the list Saturday. All three were fully vaccinated, manager Brian Cashman told reporters via the Associated Press.

ESPN’s Buster Olney on Thursday reported Judge, Kyle Higashioka and Gio Urshela also were in the league’s COVID-19 protocols. And while Judge didn’t test positive until he returned from Denver, Heyman said the league is looking into close contacts from the All-Star Game.

Red Sox manager Alex Cora said he’s “worried” about his All-Stars, only some of whom are vaccinated.

The league hasn’t announced plans for the rest of the Red Sox-Yankees series, which currently is scheduled to continue Friday in the Bronx. 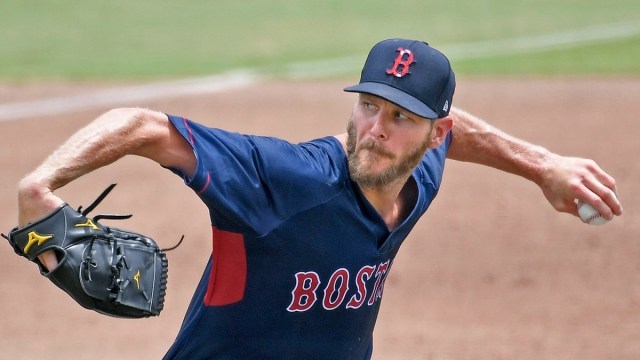 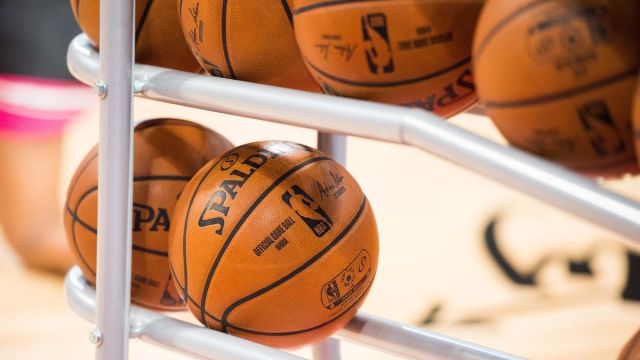