So, what’s going on with Yermín Mercedes?

The Chicago White Sox slugger seemingly announced his retirement from professional baseball Wednesday night in a stunning Instagram post that included a picture of the words “it’s over.” Mercedes, who took Major League Baseball by storm early in the season, was demoted to Triple-A on July 2.

Here’s an English translation of Mercedes’s caption, via ESPN:

“I want to apologize to all those who I inadvertently offended as a consequence of my immaturity like members of the radio, television, and press. To all the team’s members where I was involved with, I’m sorry for failing as a human being and for not accepting some of their decisions. I’m stepping aside from baseball indefinitely.”

The White Sox issued the following statement on the situation:

“The White Sox are aware of tonight’s Instagram post by Yermín Mercedes, who is currently on the active roster of our Class AAA team in Charlotte, NC. At this point in time, the White Sox have not received any official notification from Yermín concerning his future plans.”

And here’s how manager Tony La Russa reacted after his team’s loss to the Minnesota Twins:

“I understand you’re in Triple-A, away from the big leagues, you can get emotional,” La Russa said, via Rogers. “Don’t know more than that. Will reach out to him. Could be just a little frustrated. I’ll try to explain to him that he has a big league future.”

Mercedes, an emotional player, hit .415 with five homers in April. But the 28-year-old Dominican rookie hit just .196 with two homers between May 1 and June 30, when he last played in the big leagues.

He was hitting .298 with four home runs in 15 games with Charlotte before Wednesday night’s post. 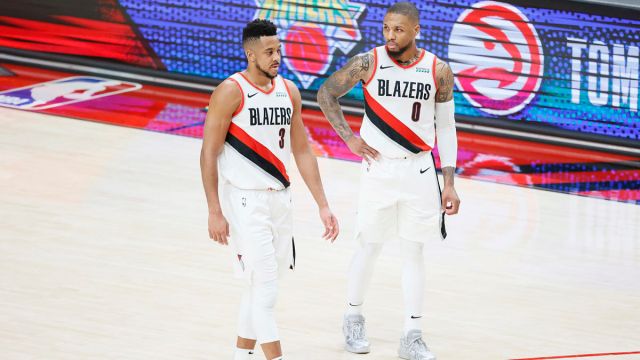 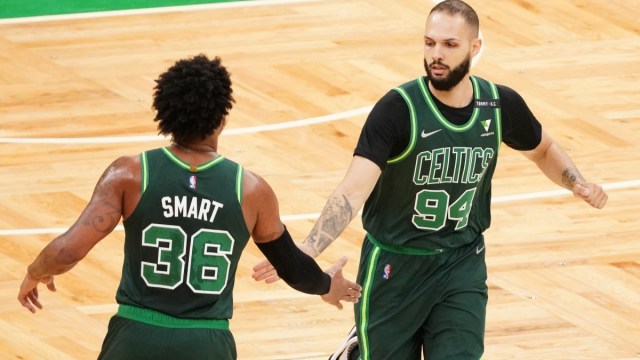