The Red Sox on Sunday claimed Travis Shaw off waivers amid the 31-year-old’s injury list stint with the Milwaukee Brewers. This marks the second Boston stint for Shaw, who was drafted in the ninth round of the 2011 draft by the Red Sox and spent the first two seasons of his big league career with the club.

Boston wasted no time with Shaw, officially adding the veteran infielder to the roster Monday. As Red Sox manager Alex Cora explained before Game 1 of Tuesday’s doubleheader against the New York Yankees, Shaw provides a more “experienced” at-bat off the bench than Franchy Cordero, who was optioned to Triple-A Worcester on Monday.

The Red Sox are high on Shaw’s control of the strike zone, and Cora believes the seventh-year pro makes Boston a “more complete unit,” per The Boston Globe’s Alex Speier.

Shaw also is a sound defensive first baseman. While the Red Sox plan to give newcomer Kyle Schwarber a look at first, Shaw provides Boston with some depth and flexibility as the 2021 All-Star tries to take on a new position.

Is Shaw a game-changing addition? No. But he could prove to be an important asset as the Red Sox try to come out on top in a fierce American League East race. 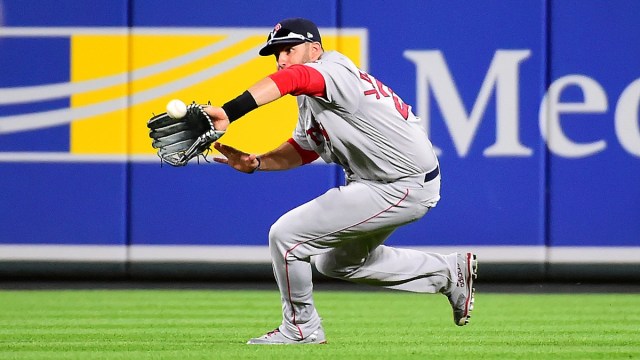 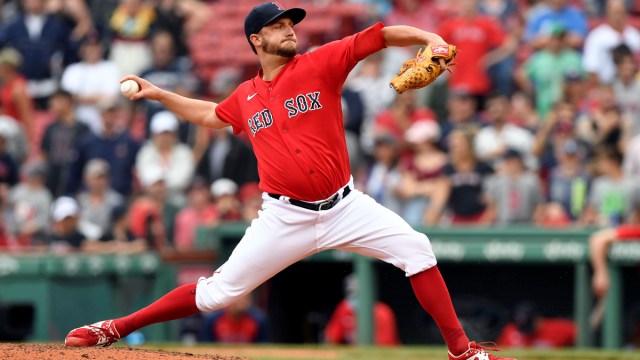