The New England Patriots’ quarterback competition, while fascinating, has been anything but heated, as veteran Cam Newton and rookie Mac Jones seem to be getting along just fine in Foxboro.

That said, former NFL linebacker Bart Scott is skeptical of Newton’s nickname for Jones — “Mac and Cheese” — and even wonders whether it’s a slight at the 2021 first-round draft pick.

“That’s disrespectful, right? That brings up something totally different,” Scott recently said on ESPN’s “Keyshawn, JWill & Zubin,” clearly getting sidetracked while discussing New England’s current situation under center. ” ‘Mac and Cheese’ is like one of the most disrespectful nicknames that I’ve heard in a long time, and this dude thinks it’s a term of endearment. Like, I don’t know if somebody told him, he’s pretty much body shaming him.”

Scott might be reading into things way too much. Although Jones is looking to supplant Newton as New England’s starting QB this season, both signal-callers have spoken positively about the other, suggesting they have a healthy relationship with training camp in full swing.

Plus, Newton has a nickname for everyone. And Mac and Cheese? That seems like a layup for anyone called “Mac” regardless of body type.

All told, Newton, 32, has reached a make-or-break point in his NFL career, whereas Jones, 22, is trying to impress his new teammates and coaches. Patriots head coach Bill Belichick has indicated the starting job is Newton’s to lose, but Jones could force the team’s hand this preseason. And even if Newton secures the gig, it’s fair to wonder how long it’ll be before Jones takes over.

“They’re going to treat Cam like a rental car, right,” Scott said. “Because they know he’s not going to be there (next season), so they don’t care. They’ll run him into the ground, run all the tread off the tires and then maybe hand it over to ‘Mac and Cheese’ in the middle of the season or late season.”

Newton is coming off an underwhelming 2020 with New England. Maybe it was the weird year — which featured a truncated offseason, a dearth of offensive weapons and a COVID-19 diagnosis for the three-time Pro Bowl selection — but he’ll obviously need to perform better in 2021 or else “Mac and Cheese” will ascend to the top of the Patriots’ depth chart. 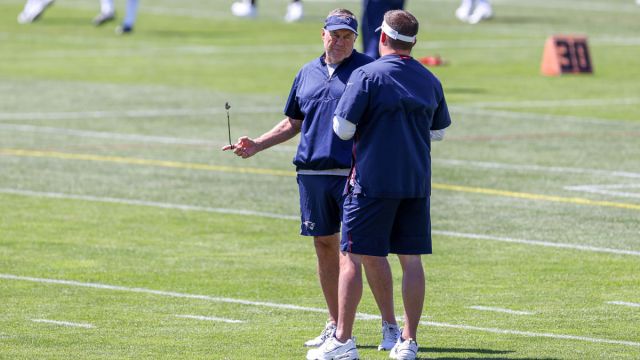 How Does One Less Preseason Game Impact Patriots? Bill Belichick Weighs In 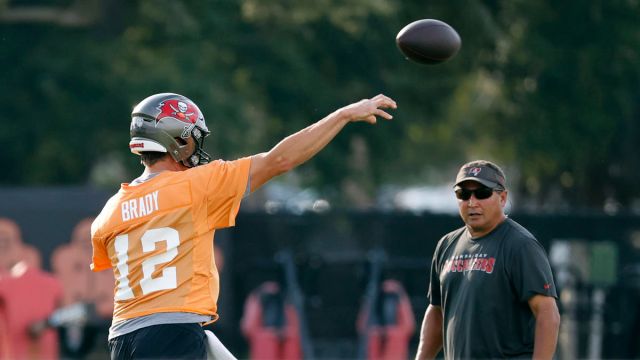