Ben Simmons reportedly no longer wants to be a Philadelphia 76er. No surprise here, knowing how his agent Rich Paul likes doing business.

The three-time All-Star has expressed his desire to be traded before the season starts and will not report to training camp, per Keith Pompey of the Philadelphia Inquirer.

A breakup seemed all but inevitable since the 76ers fell victim to an early upset in the NBA playoffs, but it’s time for Philadelphia to figure out to do with him and the four years and $147 million left on his deal.

Seemingly a lot of bad blood has been festering here between the two parties, so when it comes to wagering on Simmons’ next landing spot, don’t assume the 76ers will give in to his demands to play for one of three California teams. President of basketball operations Daryl Morey should give no credence to Simmons’ preference if he’s trying to maximize a return on a player that should have panned out in their system but didn’t, whoever’s fault that may be.

Let’s look at what actually would be a good bet, honing in on two teams.

Those California clubs Simmons reportedly wants to join are most likely to be the Golden State Warriors, Los Angeles Lakers and Clippers — excluding the Sacramento Kings.

Don’t overlook the Kings though. At +600, Sacramento has the third-best odds to land him — mostly due to what they could offer Philadelphia in talent like D’Aron Fox, Buddy Hield, Harrison Barnes or Marvin Bagley, but also because it would be hilarious for Morey to send him to Sacramento.

Still, it will be hard for anyone to match a trade package from the Minnesota Timberwolves unless they’re willing to pay off the deep end, but Simmons no longer carries the trade value he once did.

That’s why at +400, we see Simmons being shipped to Minnesota

The Athletic’s Jon Krawczynski feels that based on his conversations with teams in Las Vegas during Summer League, the Timberwolves were the most active in trade talks with the 76ers. His coworker, NBA insider Shams Charania, also reported Minnesota to be one of the most interested teams, adding that “a package with them would acquire a third team.”

A three- or four-team trade could help Philadelphia maximize this transaction anyway, and the Timberwolves have solid talent like Malik Beasley, D’Angelo Russell and Jaden McDaniels to offer up.

Every $100 bet on the Timberwolves would offer a $400 return. Betting that same amount on the Kings nets a $600 prize.

Between those two destinations, Minnesota seems more likely, but sending Simmons to Sacramento would just be poetic justice. 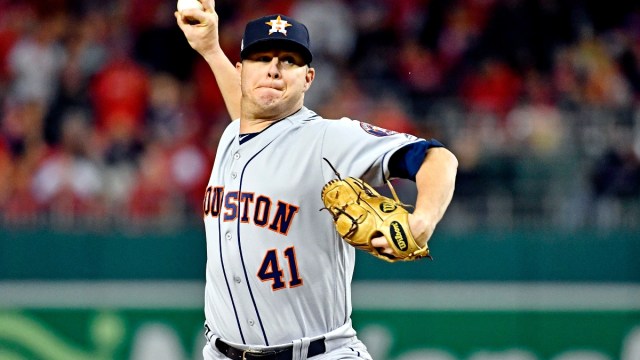 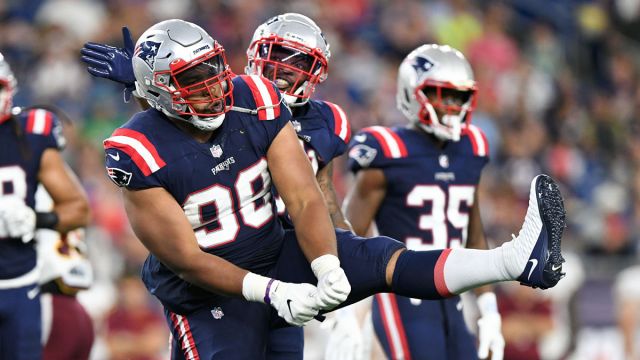