Quinn Nordin has a golden opportunity in front of him but he has not yet made an ironclad case for himself.

The undrafted free agent kicker out of Michigan has gotten all of the kicking work for the New England Patriots this summer with last year’s kicker, Nick Folk, dealing with a mystery injury.

Folk had a tremendous 2020 season for the Patriots, but his health status and the fact that Nordin has had some really solid showings in practice certainly have impeded him from becoming a roster lock.

Nordin is a booming kicker, but one not free of warts. In Thursday’s preseason pounding of the Philadelphia Eagles, Nordin missed two of his four extra point attempts. He hit a 24-yard field goal, but also missed from 36.

The Patriots dealt with wild inconsistency at the kicking position in 2019, and that’s a path they probably don’t want to go down again. So, while head coach Bill Belichick is willing to acknowledge that Nordin is doing some things well, he’s also quick to issue a reality check.

“I think when you go through any player’s performance in the preseason and really in any game, player or coach, there are always some good plays and then some plays that we’d all like to have back,” Belichick said Friday morning. “I thought Quinn did a good job of rebounding there in the second half, came back and hit the ball well, but obviously a big part of everybody’s game and certainly the specialists game is consistency and so, let’s say that we’ve seen a little bit of that from all the specialists in the first two preseason games.

“We’re all obviously working for more consistency and especially when you have a three-man operation there with a snapper, a holder and a kicker, then there’s an element of that. We’ll keep working through it and see where it goes.”

Should Folk remain out, then Nordin might just win the job by default, provided he doesn’t have a significant downturn. Either way, it’s possible the Patriots could look at veteran free agents if they are that discouraged with what Nordin is offering.

Ultimatley, this leaves the Patriots in a precarious position. There only is one more preseason game left, and Folk has been out for a while, so the peace of mind that comes with leaning on him is rapidly dissipating.

For Nordin, all he really can do is hammer out that consistency because there’s no better way to work oneself into Belichick’s good graces. 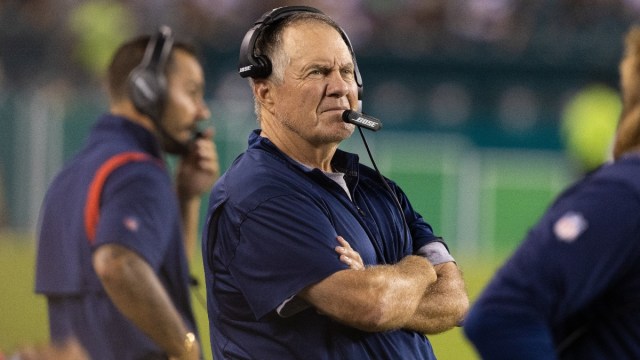 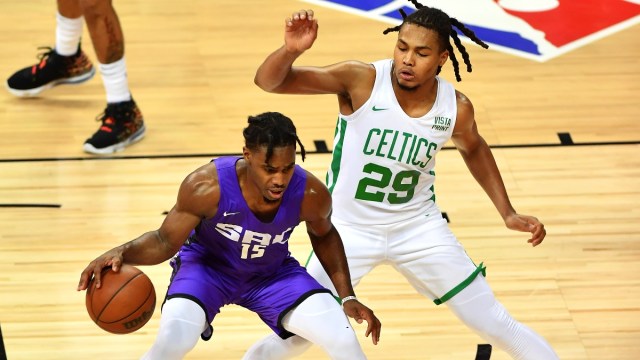