The Boston Red Sox are averaging one solo shot an inning so far in their series finale against the Cleveland Indians on Sunday, with Rafael Devers getting it going in the first inning and Bobby Dalbec following suit during the team’s next turn at the plate.

Boston had two outs after Cleveland managed to turn a double play, but Dalbec made up for it to squeeze something out of the second frame.

It was Dalbec’s sixth homer in his last 15 games, probably not a coincidence, as the Red Sox kind of held his feet to the fire while the team was considering finding an upgrade at the position.

Dalbec hit this one 418 feet to left field and there was never a doubt. He might just win the job back if he keeps this up. 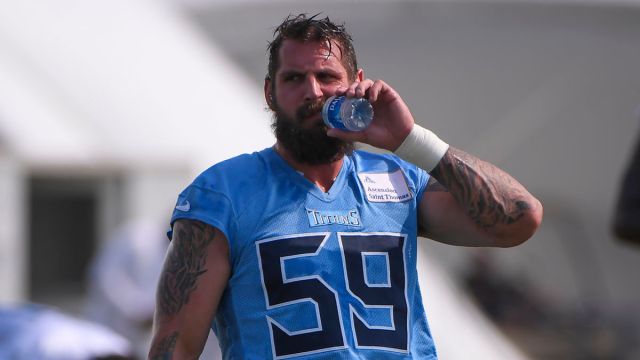 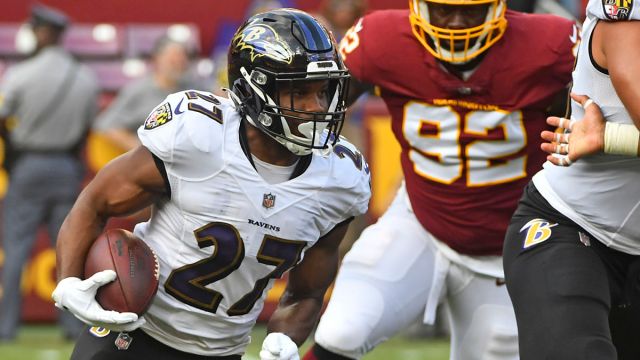