Bobby Dalbec is heating up at the plate.

The hulking Boston Red Sox first baseman has struggled offensively throughout his rookie season, but seems to have taken a step in the right direction.

Dalbec has been on a roll over his last five games collecting six hits and an impressive .429 batting average to go along with six RBIs, three walks and a triple.

For more on the first baseman, check out the video above from “Red Sox First Pitch,” presented by Rodenhiser Home Services. 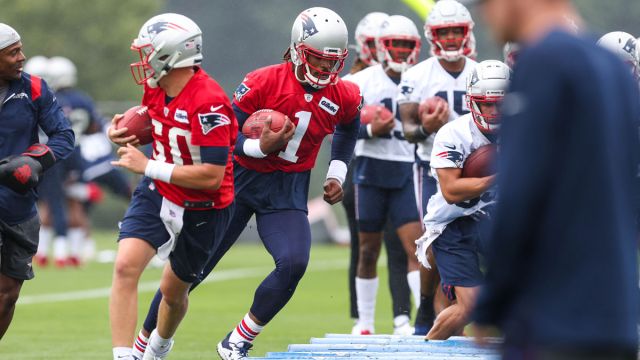