Mac Jones left a strong impression on Brian Hoyer in his first NFL preseason — and, according to Hoyer, on the rest of his New England Patriots teammates, too.

During an appearance Monday on WEEI’s “Ordway, Merloni & Fauria,” Hoyer said Jones has “earned the respect” of his more experienced peers by adeptly handling his heavy workload and working hard behind the scenes.

“I definitely think that he has taken every opportunity and taken advantage of it,” said Hoyer, the Patriots’ veteran third-string quarterback. “I think the one thing that I would say is not many rookie quarterbacks have ever gotten the reps and the opportunity that he has, and he has embraced it full-on, head-on. He goes out there every day and does the best that he can and has earned the respect of his teammates, which I think is huge.

“Especially being a young guy (on) a team with a lot of veteran guys who have played here, he’s earned that respect by his preparation and his play. And that?s the only way you really can do it.”

Jones, the 15th overall pick in the 2021 NFL Draft, played 107 snaps across the Patriots’ three preseason games, more than Hoyer (52) and returning starter Cam Newton (38) combined. He also outrepped Newton in a number of training camp practices, though the latter led off nearly every competitive drill throughout the spring and summer.

In his push for the Week 1 starting job, Jones garnered praise from several of the Patriots’ most established veterans, including captains Matthew Slater and Dont’a Hightower.

Hightower said he was impressed to learn Jones had been studying the Patriots’ defensive plays to help prepare himself for practices. Slater called him “a great young man” whose “family should be proud of the way that they raised him.”

“When you step in that huddle and those guys know you know what to do, how to do it and go out and execute it, (that’s important),” Hoyer said on WEEI. “So, yeah, I think he’s done a great job of that and will continue to do a great job. Look, as we all say, there’s always a long way to go. We’re just at the end of training camp. We’re not even into the regular season yet. So it’s always a work in progress, and you want to keep building and building and building. And I would say for him, he’s done a good job of that.”

It remains to be seen which QB will start the Patriots’ regular-season opener against the Miami Dolphins on Sept. 12. The preseason snap distribution seems to indicate Newton is the favorite — he started all three exhibition games, and Jones didn’t get any work with the offensive starters in the final two — but head coach Bill Belichick declined to name a starter after Sunday’s preseason finale. 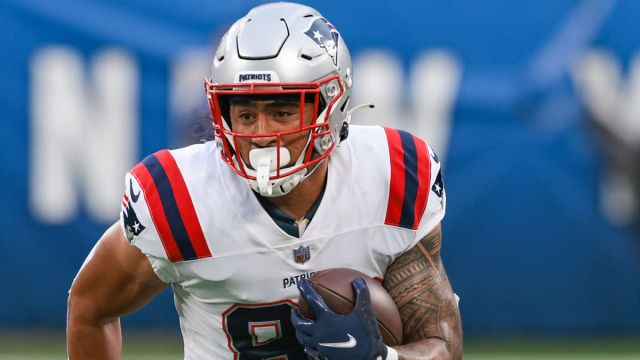 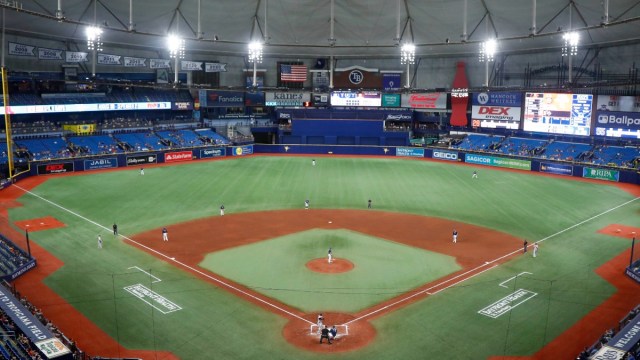