PHILADELPHIA — Cam Newton said his eyebrow-raising Instagram post about “loyalty” wasn’t a dig at the New England Patriots organization or Patriots fans. In fact, it had nothing to do with football at all.

Speaking after Monday’s joint practice with the Eagles, the New England quarterback explained that his caption (“I’m not perfect … but loyalty, I deserve it”) was about his life away from the field.

“Having a close talk with people, that’s just the type of vibe that I’ve been on as a father, as a friend,” Newton said. “It’s deeper than football in most cases with my Instagram, as you know. I use my social platform to really become a human. I don’t really talk about football things. I try to post minimal football things, because at the end of the day, I’m a human being.

“For somebody to take that interpretation as far as, I don?t know how, but to relate to football, it had zero thing to do with football. I just know that having a relationship with your kids via FaceTime, that’s kind of like the worst thing, but it’s my heart. My heart is intentional, and I want loyalty more so because of my imperfections as a person and as a man.”

On the field, Newton is trying to hold off rookie Mac Jones and keep his job as the Patriots’ starting quarterback. The former NFL MVP said Monday that head coach Bill Belichick has not told him who will begin the season as QB1.

Newton completed 13 of 22 passes in competitive team drills Monday. His final pass was intercepted in the end zone by Eagles linebacker Eric Wilson. Jones, who worked mostly with the second team, went 17-of-25.

The Patriots will practice with the Eagles again Tuesday ahead of Thursday night’s preseason matchup at Lincoln Financial Field. 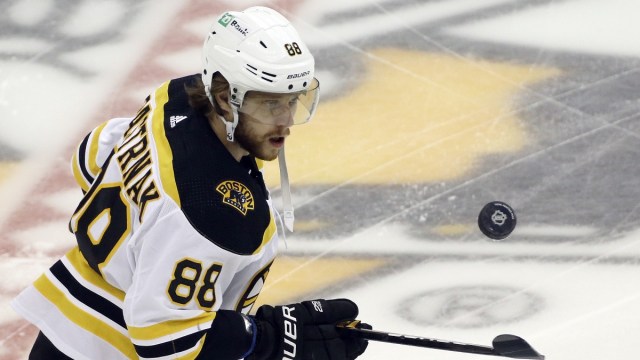