The wing was a late scratch before tip, listed to have a right wrist strain.

“It was a game-time decision,” Mazzulla said after the game. “I didn’t hear or see what it was going into it so when we get back I was gonna talk to him about it. But it was game time and I just didn’t hear the information.”

Langford spent much of the 2020-21 season rehabbing from surgery on the same wrist. According to a report from Boston Sports Journal’s John Karalis, the ailment is unrelated to his previous wrist injury.

But even if that were true, it’s unlikely that Mazzulla didn’t know what was going on here. He is the coach, and it wouldn’t be very hard for a trainer to whisper something in his ear during play. 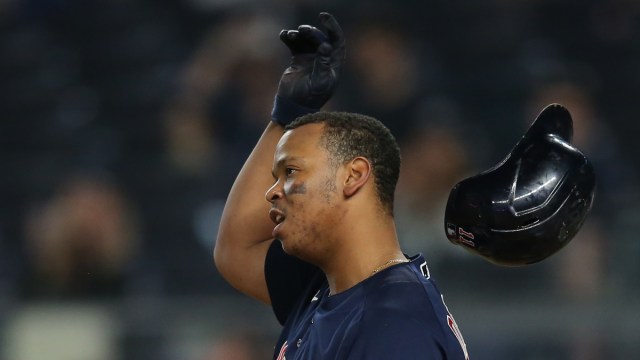 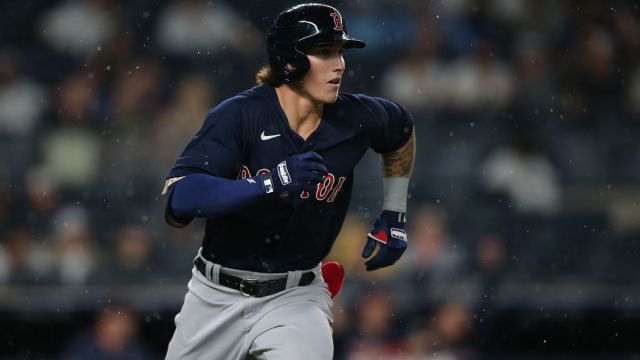