Report: Celtics Plan To Start Marcus Smart At Point Guard (And They Should) Skip to content

If you’ve been listening to Brad Stevens over the years, Monday’s news came as no surprise.

The Boston Celtics and Marcus Smart reportedly agreed to terms on a $77 million contract extension. The guard then confirmed as much, posting about the deal on his social media accounts and hilariously retweeting old rumors that implied he was on the trading block.

Maybe he was, but as the 2021-22 season draws near, Smart remains the longest tenured Celtics player, and the reported terms of the contract show how important he is to Boston.

Per The Athletic’s Shams Charania, the extension is for the maximum amount the Celtics could have re-signed him for, fully guaranteed with a trade kicker that makes it more difficult for Boston to move him.

A small price to pay for a borderline player-coach with a high basketball IQ capable of orchestrating the team on both sides of the ball. Not to mention, two All-NBA Defensive First Team nods.

He’s ready for the starting point guard role, and this only is the latest hint from the team that it might be his.

Especially since Charania’s report had a small tid bit about Smart being “slated to become the starting point guard for the Celtics this upcoming season.”

Smart undoubtedly has felt snubbed after getting passed over year after year when the team brought in Kyrie Irving and then Kemba Walker. When Boston’s inactivity in free agency suggested they were shedding salary to be able to afford a free agent in 2022-23, his longtime future with the Celtics didn’t seem very secure. But at least he finally would have the chance to thrive as a primary ballhandler in a contract year.

That perhaps complicated things a bit, but since the free agent acquisition, Boston has said all the right things to please Smart.

First-year coach Ime Udoka, immediately after adding Schröder, revealed the plan was to “put the ball in Marcus’ hands a lot more” because he thinks the 27-year-old will “be a great facilitator as well.” Before Schröder got into the picture, it was rumored that Boston was comfortable with Smart beginning games, and once Schröder’s deal was announced, it came out that he joins with no expectations of starting. Maybe he knows Smart would fight him in practice every day for taking this from him?

With Smart running the point and Jaylen Brown and Jayson Tatum out on the wing, a starting five rounded out by Josh Richardson and Rob Williams would put offenses in prison. Or, keep the core three and start Al Horford over Richardson to try out the double-big experiment that Tristan Thompson wasn’t working well in last season.

Either way, the extension brings morale to all. Smart has worked hard and gone about (most) things the right way (we won’t talk about how his passion sometimes gets him into trouble because it’s endearing.)

Seeing a player like Smart get taken care of by the organization that he’s given so much to will reflect positively when it becomes time for Brown and Tatum to decide if their next contract is with Boston.

It also speaks volumes that it was the first big deal Stevens offered as president of basketball operations, but there’s a lot of love and trust in that relationship. 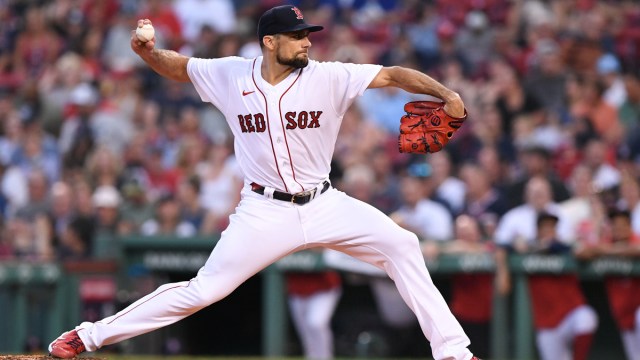 Nate Eovaldi Has ‘Redefined’ Pitches Since Joining Red Sox In 2018 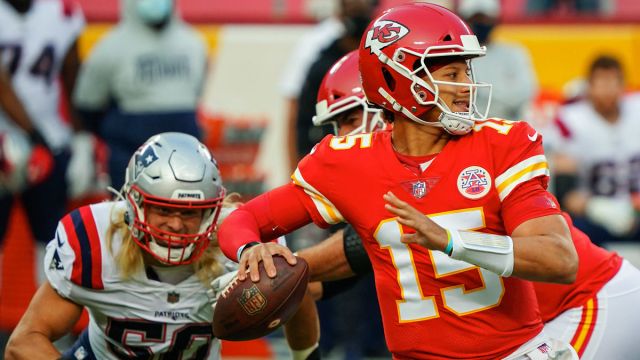