At this point, it appears unlikely that Evan Fournier returns to the Boston Celtics.

The two sides are not close in contract negotiations, according to Mark Murphy of the Boston Herald. Fournier was acquired by the Celtics in a midseason trade with the Orlando Magic.

As it turns out, the Celtics’ trade for Josh Richardson may have been insurance for a free-agent priority that is not working out so well.

According to a league source, negotiations between the Celtics and Evan Fournier are close to stalling, with the team unwilling to meet the valuable wing player’s asking price of $80 million over four years.

Though it’s unclear what the Celtics are offering, “it’s not looking good,” said the source.

Murphy’s report, along with another recent report indicating rival NBA executives expect Fournier to leave the Celtics, makes it harder to envision a reunion between Fournier and Boston.

In 16 games last season with the Celtics, Fournier averaged 13 points, 3.3 rebounds and 3.1 assists per game. 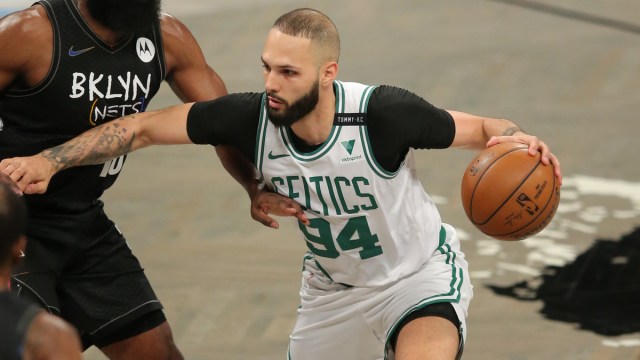 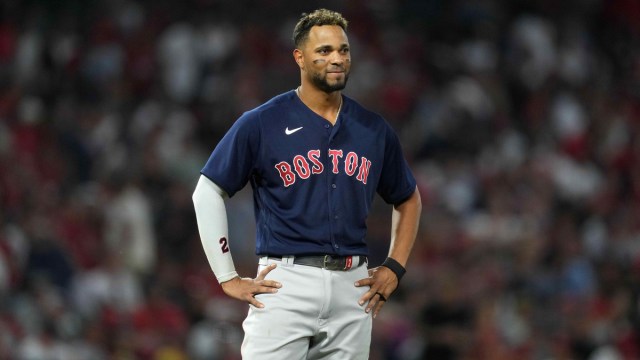