Chase Winovich has yet to take part in New England Patriots training camp since it opened up last Wednesday.

The linebacker’s absence from the practice field might be nearing its end, however.

Winovich, who’s set to enter his third NFL season, took to Instagram on Friday night and shared a photo from a past practice coupled with the caption “Soon. #LFG.” The 2019 third-round pick has been sidelined while on the Patriots’ physically unable to perform list.

The 26-year-old also was unable to participate in New England’s three-day minicamp back in June. The cause of absence, at the time, was viewed as “nothing major,” and the plan was for Winovich to be ready for the start of training camp.

Returns from injury obviously should not be rushed, but it would behoove Winovich to get back on the field sooner rather than later. He’ll enter camp in a rather inauspicious spot, as New England’s front seven has significantly improved since the 2020 season, which was an underwhelming one for the Michigan product. Winovich seemingly has his work cut out for him in order to receive consistent playing time in 2021.

If the 26-year-old’s return is imminent, perhaps he’ll see time in New England’s preseason opener. The Patriots are set to host the Washington Football Team on Thursday. 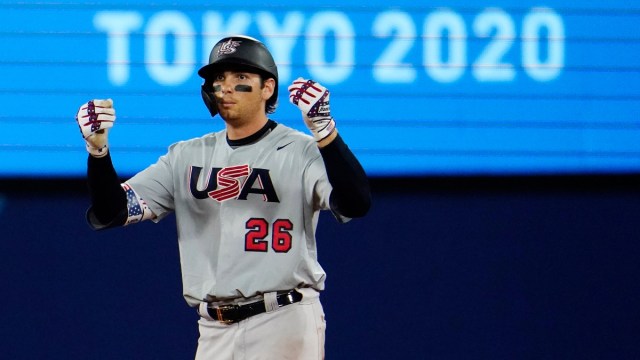 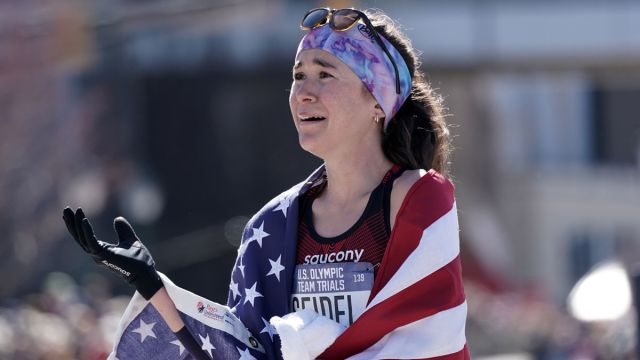