Boston Red Sox manager Alex Cora on Sunday morning revealed that Chris Sale will return to the big leagues Saturday to start against the Baltimore Orioles at Fenway Park. It will be the first major league start since Aug. 13, 2019 for the ace left-hander, who underwent Tommy John surgery in March of 2020.

So, Sale’s return will arrive nearly two years to the day since his last start.

Cora expressed a desire to provide an extended breather for Sale, who pitched Saturday night for the Worcester Red Sox.

“It’s gonna be a lot different than a rehab start,” Cora told reporters. “So, give him an extra rest going into that one. It makes sense. I talked to him today — he feels great.”

Sale made five combined rehab starts in the FCL, Double-A and Triple-A. He allowed three runs in 20 innings while striking out 35 and walking five. The 32-year-old’s fastball regularly sat in the low-to-mid-90s, and occasionally topped out at 98 mph.

Well, now it’s official: Cora will hand him the ball in under a week. 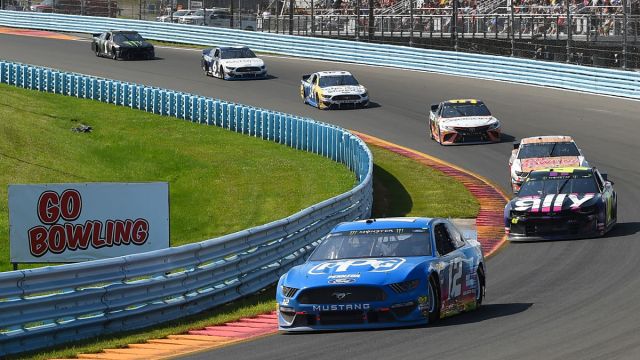