No one on the Boston Red Sox can believe what they have in Garrett Whitlock.

The relief pitcher was acquired from the New York Yankees via the Rule 5 Draft in December and has been Boston’s most reliable arm out of the bullpen all season, he’s accumulated a 1.64 ERA over 60 1/3 innings pitched with 67 strikeouts.

Following his performance Monday, teammate Alex Verdugo spoke Whitlock’s candidacy for Rookie of the Year into existence, and fellow relievers Matt Barnes and Adam Ottavino backed that claim up Tuesday.

“Should be the Rookie of the Year,” Barnes told WEEI’s Lou Merloni during an interview on the WEEI/NESN Jimmy Fund Radio Telethon.

Whitlock’s teammates have been high on him since the first time they saw him throw. Barnes remembers the day in spring training well while sitting with Chris Sale.

“So this is funny. I remember the first time that I saw Whitlock pitch,” Barnes said. “There were a bunch of us sitting there and I remember he was throwing four innings. I’m sitting next to Sale, and Sale looks at me and he goes, ‘The Yankees got 40 guys better than this?’ And I’ve never watched him and I was like, ‘This kid’s unbelievable.’ And then he obviously goes out and what he’s doing this year is, I mean it’s like, I’m in awe watching this kid, right? I’m in awe watching Whitlock. It’s unbelievable what he’s been able to do over, I mean we’re talking about 60-65 innings he’s got now, hasn’t pitched in two years. I don’t think he’s ever played above Double-A, and he comes into the big leagues, and the AL East nonetheless, and he’s got what? A one-flat?”

Ottavino jumped in to offer that he isn’t sure he’s seen anything quite like what the rookie has accomplished thus far, coming up big for Boston game after game.

“He’s got a great head on his shoulders, couldn’t be a better guy and I couldn’t be more excited for him,” Ottavino said.

Ottavino himself was traded from the Yankees to the Red Sox after New York reportedly wanted to stay under the luxury tax. Now Boston is making them pay with both pitchers, but even Ottavino is more surprised they let Whitlock walk.

“I gave a lot of crap to Yankee people I know like, how did you let this guy go,” Ottavino said. “Forget me!” 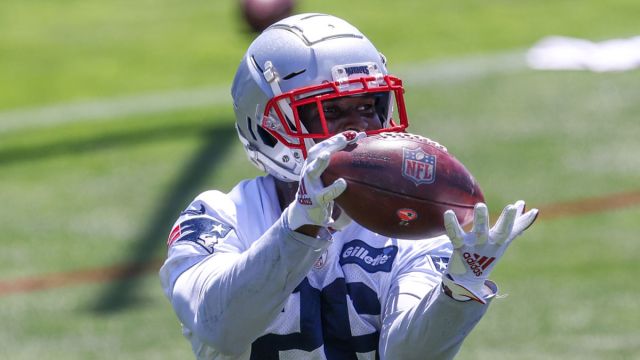 Did Another Potential Trade Partner Just Come Into Play For Patriots? 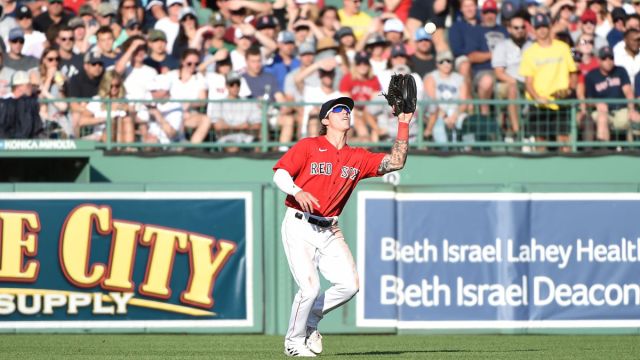