Christian Arroyo landed on the COVID-19 related injured list Friday as a close contact of Kiké Hernández, who had tested positive for the virus.

Now, Arroyo has popped a positive test for the coronavirus.

Arroyo hadn’t originally tested positive for COVID-19, but Sox manager Alex Cora indicated prior to Sunday’s game against the Cleveland Indians that Arroyo had returned a positive test. He likely will be out at least 10 days as his bad luck season continues.

Boston now is incredibly thin in terms of depth, and is looking like it will carry just three players — Christian Vázquez, Yairo Muñoz and Travis Shaw — on the bench Sunday. The Red Sox travel after Sunday’s game to Tampa, where they will begin a four-game set against the Rays on Monday. Danny Santana currently is rehabbing in Portland, but very well might be in good enough shape to meet the team.

Santana might not be the only reinforcements needed from Worcester. In addition to Arroyo, Red Sox strength and conditioning coach Kiyoshi Momose also tested positive. Now, the team is undergoing contact tracing, which might ultimately result in more absences. 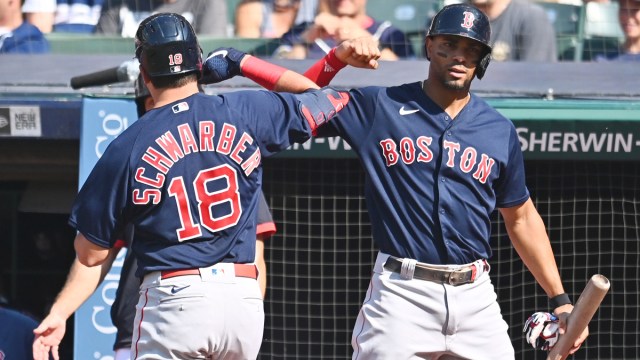 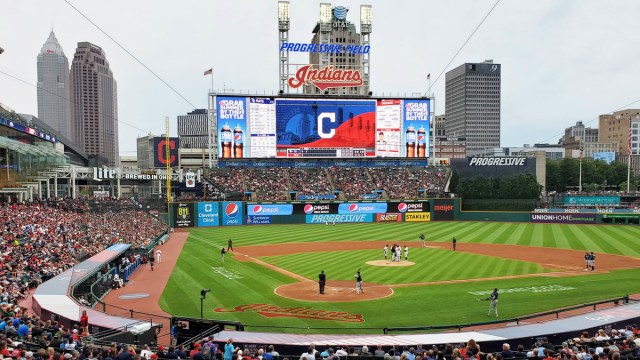