The Colorado Rockies investigated an incident involving a fan Sunday, and have released a statement on their findings.

“After a thorough investigation that included calls, emails and video clips from concerned fans, media and broadcast partners, the Colorado Rockies have concluded that the fan was indeed yelling for Rockies mascot Dinger in hopes of getting his attention for a photo, and there was never a racial slur that occurred,” the statement read.

“The Rockies remain dedicated to providing an inclusive environment for all fans, players and guests at Coors Field, and any fan using derogatory language of any kind will be ejected from Coors Field.”

The statement confirmed an earlier report from KUSA-TV’s Steve Stager.

The statement comes after a racial slur was thought to be heard during the live broadcast of Sunday’s game against the Miami Marlins. It was thought a fan directed the slur at Miami’s Lewis Brinson. The fan was not immediately identified as no others in nearby seats had reported a racial slur being used.

The Rockies released a statement at the time Sunday night noting how they were “disgusted” with the event.

Thankfully, following an investigation, it turned out the worst case scenario didn’t in fact take place. 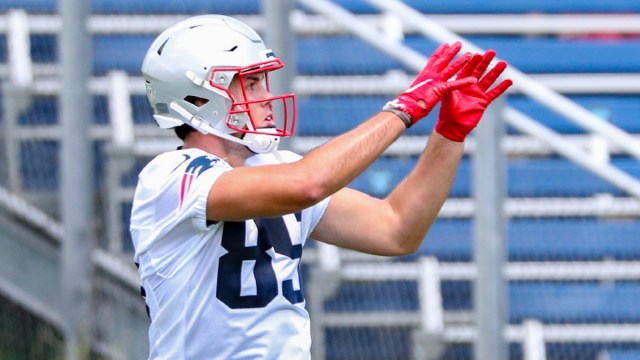