As the Red Sox search for rotation stability, two names immediately come to mind for potential reinforcements: Chris Sale, who’s nearing a return from Tommy John surgery, and Tanner Houck, whose role with Boston has fluctuated while bouncing between the majors and Triple-A Worcester.

But Connor Seabold on Wednesday night made an emphatic statement, twirling an absolute gem for the WooSox that should remind everyone he, too, is a candidate to bolster Boston’s pitching staff down the stretch.

Seabold, making his third start of the season for Worcester after missing two and a half months due to elbow inflammation, allowed just one hit and one walk over six shutout innings. The right-hander struck out 10 while throwing 59 of his 85 pitches for strikes. He induced 20 whiffs.

Obviously, one shouldn’t get too carried away about a single outing, especially since Seabold hadn’t pitched above Double-A until this season thanks to the 2020 minor league campaign being wiped out by the COVID-19 pandemic. But Ian Cundall, director of scouting for SoxProspects.com, told NESN.com back in March that sources around the league thought the 25-year-old could carve out a key role in Boston’s rotation in 2021. It’s not unreasonable to think he’s now back on that trajectory.

Seabold certainly played the hits Wednesday night against the Scranton/Wilkes-Barre RailRiders, showing the excellent command and pinpoint control that make him a fascinating starting pitching prospect despite not having overpowering stuff. It was a huge step forward after allowing seven earned runs on 11 hits and four walks over his first two outings (8 1/3 innings) with the WooSox.

Red Sox manager Alex Cora acknowledged earlier this week he’s open to tweaking Boston’s rotation, if necessary. Sale’s return and Houck’s emergence are the two biggest factors in that equation, but Seabold’s name belongs in the conversation, as well, provided he continues on the right track for a few more starts at Triple-A and demonstrates he’s fully healthy.

Seabold, acquired from the Phillies last August (along with Nick Pivetta) in the trade that sent Brandon Workman and Heath Hembree to Philadelphia, already is on the Red Sox’s 40-man roster. So, that’s one less logistical hoop Boston needs to jump through if it ultimately deems him worthy of a call-up.

Sale, Nathan Eovaldi and Eduardo Rodriguez are rotation locks at full strength. From there, things become a little murkier for Boston, with Houck, Pivetta, Martín Pérez and Garrett Richards vying for two or three spots.

Theoretically, Seabold’s inclusion only muddies the waters, making him more of a “break glass in case of emergency” option in the short term. But the Red Sox are battling atop the American League East and have aspirations of playing deep into October.

Performance should, and likely will, dictate how the chips fall in August and September, and Seabold eventually could force the Red Sox’s hand with dominance like he flashed Wednesday for the WooSox. 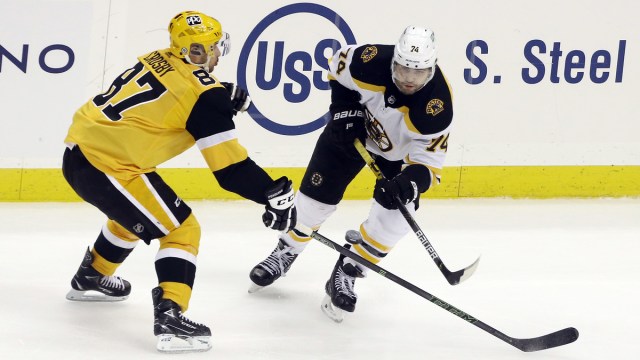 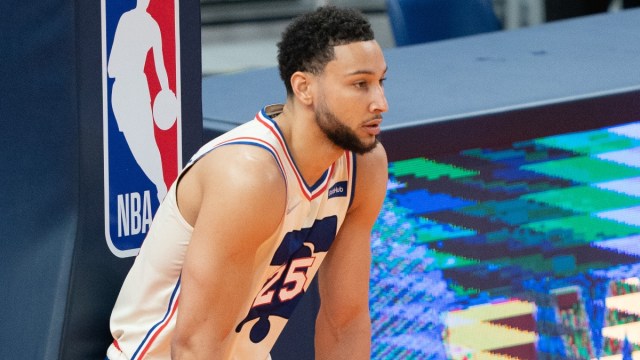