Matt Barnes, for a significant chunk of the season, was one of Major League Baseball’s best closers.

Right now, the Boston Red Sox hurler is fighting through it.

Barnes has been unable to put the most recent two games away, his hold on Boston’s closer role is slipping and he even admits that he “sucks” at the moment. Some of it is just bad luck, he’ll execute a pitch but the hitter makes contact and finds a hole in the infield. Other times, he is outright missing location.

Whatever the particular issue is, it’s not a good place for the player or team to be. There’s reason to believe that he will bounce back at some point, and one of his former teammates, Red Sox legend David Ortiz, has a piece of advice.

“The Red Sox have done an unbelievable job educating Barnes to be the closer,” Ortiz said on the NESN broadcast of the WEEI/NESN Jimmy Fund Radio-Telethon. “The guy has the stuff, the kid has the talent and the kid comes from the farm, and he’s the guy that you want towards the end of the game. Now, he’s still in the learning process — you never stop learning in baseball — plus the closer, it’s a position that is very special. And what I mean, is when it comes down to it, I played with a lot of closers, a lot of good closers — Kimbrel, Papelbon, tons of them — and all of them had their moments.

“What I would say to Barnes, and I talked to Barnes during the All-Star Game, we had a moment to talk. The No. 1 thing that I would say to him right now is, ‘Don’t be so concerned about your pitches. Whatever you feel good about, go for it.’ Because as a hitter, I can tell when a pitcher wasn’t comfortable making a pitch to me. … Whenever I see that fear popping up, then my confidence level navigates higher, and the result was there.

“He has a really good fastball, he has that nasty breaking ball. All he needs to put behind is his confidence and be like, ‘Here it comes.’ You’ve got no other choice but to do that as a closer. I believe in this kid, I know he’s got the stuff, and I know he’s going to bounce back and whoop (expletive) because that’s what he had been doing and that’s why he has been the closer.”

Boston had an elite bullpen in the early months of the season, but it has since become an increasingly unreliable group. Should Barnes and the rest get back on track, it will be a huge asset for a team right in the thick of a race for a playoff spot. 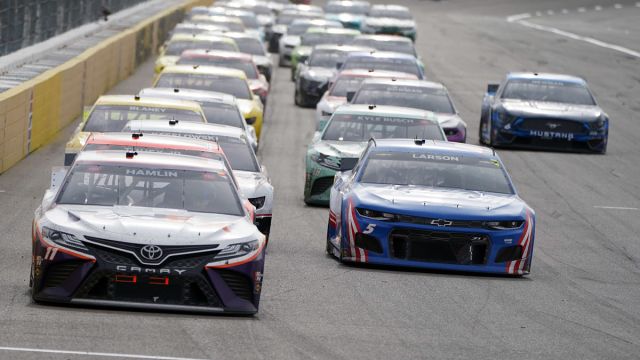 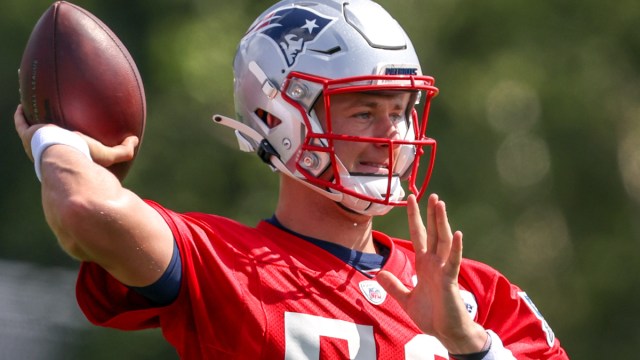