Did Another Potential Trade Partner Just Come Into Play For Patriots? Skip to content

The New England Patriots seem to have more depth at running back than players who could see the field consistently.

Head coach Bill Belichick expressed how Damien Harris could take over the lead back role while first-rounder Sony Michel, James White, Rhamondre Stevenson, J.J. Taylor and veteran Brandon Bolden round out the depth chart. Given the fact Stevenson was drafted in the 2021 NFL Draft (and has impressed during preseason) while White is the team’s best pass-catching back, New England could view another player as arguably its most valuable trade chip — Michel.

NESN.com’s Zack Cox has the Patriots keeping five of the six running backs in his latest roster projection. Michel, as Cox noted, could be on the trade block for a mid-round pick.

And while there are a number of teams who could look to bring in Michel for that price (the Los Angeles Rams, specifically, could prove to be one), it seems another suitor just came to the forefront. The Jacksonville Jaguars lost one of their top backfield options as Travis Etienne suffered a season-ending foot injury. Etienne was placed on injured reserve Tuesday thus ending his rookie season.

Etienne, who was selected in the first round of the 2021 NFL Draft, was atop the depth chart along with 1,000-yard rusher James Robinson. The undrafted Robinson, who burst onto the scene during his rookie campaign, is more than capable of handling starting duties, but Jacksonville’s depth behind him isn’t all that, well, deep. Carlos Hyde, 30, who played just 10 games last season, now sits behind Robinson.

Trading for Michel, who is extremely cheap as he enters the final season on his rookie contract, could make some sense. After all, Michel is due a modest base salary of $1.8 million and has a cap hit of merely $3 million. He is not under contract past 2021 after New England declined his fifth-year option meaning when Etienne returns, he would do so with his job alongside Robinson — exactly as Jacksonville planned this season.

Michel also would provide another capable rusher to complement not only Robinson, but No. 1 overall pick in rookie quarterback Trevor Lawrence. Michel has, at times, proven capable to be the starting running back and he is coming off a 2020 season in which he played nine games (six starts) and tallied a 5.7 yard-per-rush average. He seemingly has developed his pass-catching skills this preseason, as well.

The fact Jacksonville is not exactly positioned to compete for a Super Bowl (or even AFC South division title) this season could make the Jags a bit more hesitant in trading for Michel. However, if they value protecting their franchise quarterback, a mid-round pick for a capable running back may not be all that far-fetched.

The Patriots should be interested in trading Michel due to their aforementioned depth at the position. And with Michel, who is listed second on the depth chart, unlikely to remain in New England long term, the Patriots could see it as a chance to get something in return before he leaves for nothing. 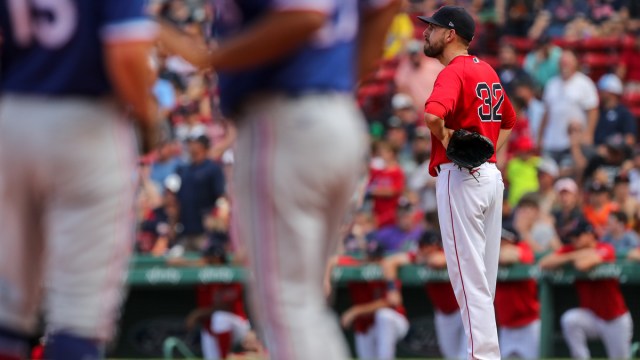 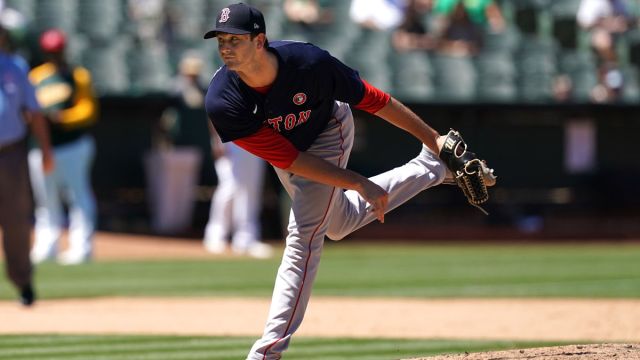