Marcus Smart, the longest-tenured Boston Celtics player, was thought to finally be getting the shot he’s been asking for under new coach Ime Udoka.

Trading Kemba Walker opened the door for him, leaving the Celtics essentially with no point guard depth behind Smart and rising sophomore Payton Pritchard. Trading for Josh Richardson added a ballhandler, but Smart was so close to assuming his role as starting point guard this season.

Tuesday’s reported acquisition of Dennis Scröder added another layer to things, though. All of a sudden, there’s real competition for Smart’s starting spot. Or is there?

Reporters caught up with Udoka at the Celtics Summer League game against the Denver Nuggets after news broke of the signing, which Schröder announced himself on Instagram. It was reported that Schröder has no expectations of starting in Boston, and Udoka provided a little bit that suggested Smart wins out initially.

“Put the ball in Marcus’ hands a lot more, he’s kind of asked for that,” Udoka told reporters, via MassLive’s Brian Robb. “I think he’ll be a great facilitator as well.”

From Boston’s standpoint, the team is likely to let them fight it out to get the most out of them. Evaluate minutes based on whoever gets less messed up from the inevitable fight they get into before preseason.

Smart has been waiting for this all his life, and Schröder has a ton of confidence, to say the least. (Yes, we’re talking about his audacity to turn down a rumored four-year, $84 million extension. He’s reported to sign for the Celtics’ $5.89 million taxpayer mid-level exception.)

It’s surprising that Schröder would take a one-year deal to split minutes or not start if he’s trying to earn a bigger payday next season. But what he has over Smart in ability, Smart has in IQ. There’s something to be said about having Smart out there orchestrating both sides of the ball.

However it plays out, it feels like offseason trade rumors involving Smart at least can be put to rest. The team reportedly offered him a four-year extension with average annual value of $17 million and are “comfortable” with him starting. 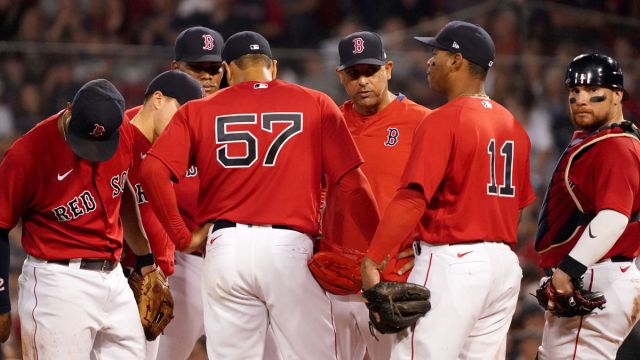 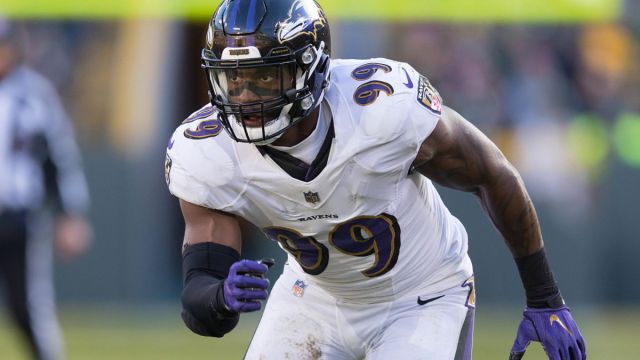