For now, David Krejci is off to play in his native Czech Republic.

But if he decides down the road he’d like to return to the Boston Bruins, general manager Don Sweeney is keeping that door ajar.

“We’re wondering whether or not he may return at some point in time, but that’s open-ended,” Sweeney said Friday over Zoom.

Krejci elected to go back to his home country for family reasons and he always had said he wanted to go back home to play at some point. He reportedly did not file retirement paperwork with the NHL, so he technically remains an unrestricted free agent.

The Bruins are proceeding like Krejci won’t be back, but the 35-year-old is such a high-end talent that if he decides at some point he wants to come back, one would have to think Boston would find room for him.

It’s worth mentioning that the Czech League generally ends in March or April, so in theory Krejci could return ahead of the playoffs. However, a player is not eligible to play in the postseason unless they are within the organization ahead of the trade deadline. So, basically, Krejci would have to decide prior to late February if he wants to come back. 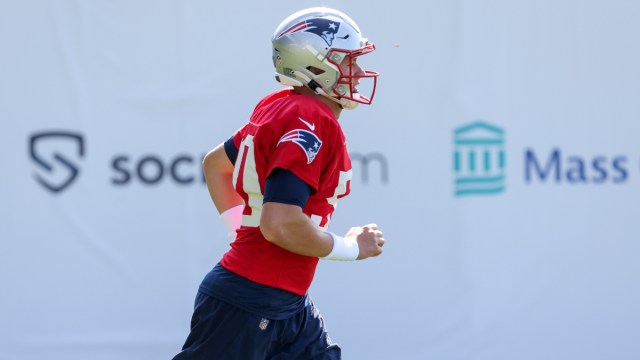 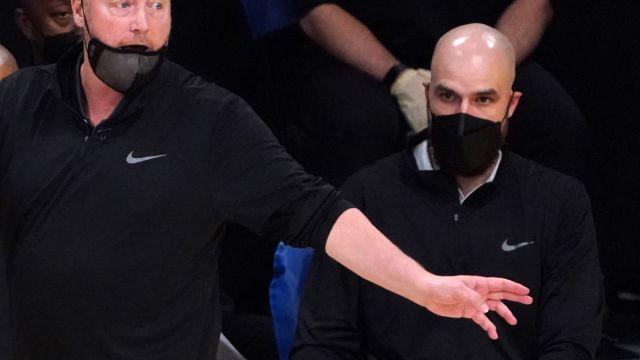 Can Celtics’ New Assistant Make Same Impact On C’s He Did On Giannis, Bucks?