Bill Belichick and the Patriots aren’t strangers to making trades late in the summer, as the start of the regular season approaches.

ESPN believes New England once again will utilize this tactic as we draw closer to the beginning of the 2021 campaign.

It never hurts to have depth at any position, but the Patriots currently have a true logjam at running back. New England, at present, has seven on the roster, including expected feature back Damien Harris, the sure-handed James White and special teams ace Brandon Bolden. ESPN’s Mike Reiss, for one, believes the Patriots’ surplus of RB talent will spell the end of Sony Michel’s time in Foxboro.

“Coach Bill Belichick raved about Damien Harris in the first week of training camp, and once fourth-round pick Rhamondre Stevenson came off the non-football injury list a few days into practices, it highlighted how deep the Patriots are at running back,” Reiss wrote. “That sparks a question as to where Michel fits, with Harris and Stevenson roster locks, and receiving back James White, core special teamer/backup Brandon Bolden and sparkplug J.J. Taylor also on the depth chart. Michel, a first-round pick in 2018, could be the odd man out.”

A Michel trade over the next month-plus wouldn’t be a total stunner, but caution potentially could lead to New England keeping him around. Harris has some injury history and you only can expect so much from the rookie Stevenson. White, meanwhile, is a borderline specialist, and Bolden hardly is used on offense.

In turn, don’t be surprised if the Patriots carry six backs on their 53-man roster to start the season. 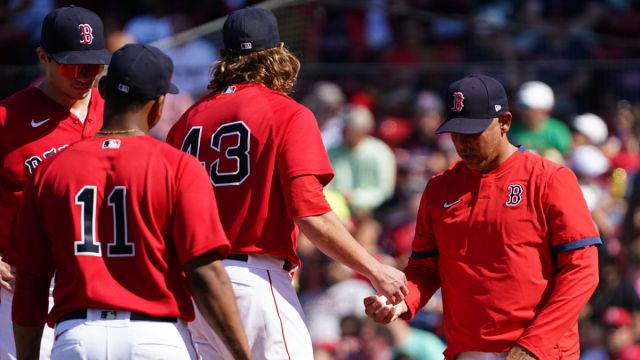 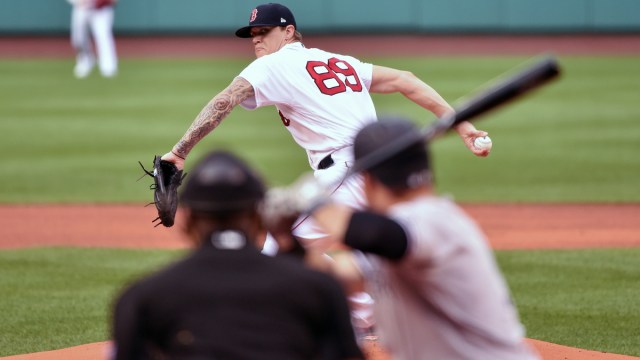