The Boston Bruins have drawn both attention and admiration for their work in NHL free agency.

ESPN’s Greg Wyshynski on Monday gave the Bruins a B+ grade for the flurry of moves they’ve made in the market since it opened July 28. Boston added forwards Nick Foligno, Erik Haula and F Tomas Nosek, defender Derek Forbort and goaltender Linus Ullmark as unrestricted free agents. Their arrivals are expected to offset the departures of David Krejci, Sean Kuraly, Nick Ritchie, Ondrej Kase and Jaroslav Halak, who signed elsewhere as free agents, and Jeremy Lauzon, whom the Seattle Kraken selected in the NHL Expansion Draft. However, Wyshynski believes Boston’s best business comes in the form of re-signing three incumbent players to good contracts.

“Much of this grade is based on their re-signing of winger Taylor Hall, as well as defensemen Brandon Carlo and Mike Reilly to sensible and smart contracts,” Wyshynski wrote. “Tuukka Rask is out for the first part of next season due to hip surgery and could still return to Boston as a free agent when he’s healed up. But if this is the end for the Bruins and Rask, getting Ullmark at four years ($5 million AAV) was solid — he’s improved every year he’s been an NHL starter.

“The toughest call here is Foligno. Three years ago, he would have been a quintessential Bruin. But while he’s physical and can play solid defense, his offensive game has disappeared. As a depth add, he’s fine. As a potential solution at No. 2 center, not so much. (Although that’s most assuredly Charlie Coyle’s job to lose.) Overall, a solid offseason for a team that’s trying to keep that championship window propped open — something that, admittedly, will be harder with ‘Playoff Krejci’ back in the Czech Republic.”

The Bruins’ signing spree has pushed them to the upper edge of the salary cap, and Wyshynski notes a “hole” that remains on their roster.

“They don’t have much cap space ($1.089 million), but would the Bruins seek to bolster the middle of their lineup with Krejci leaving, or will they seek solutions from within?”

The Bruins have plenty of time to answer that question, as training camp won’t open until mid-September and their first regular season game isn’t until Oct. 16.

Nevertheless, circumstances prompted the Bruins to fill several needs on their roster and, as things stand now, they have a full complement of bodies ready to compete for spots on Boston’s lines and pairings. 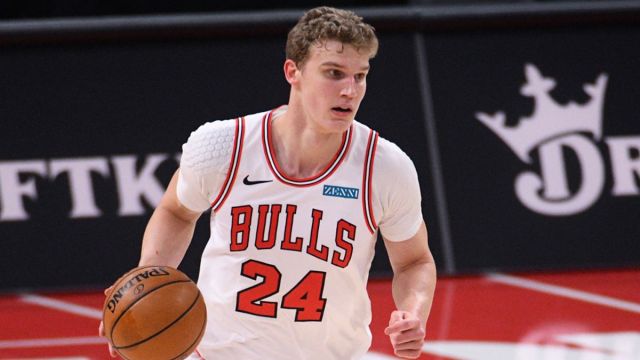 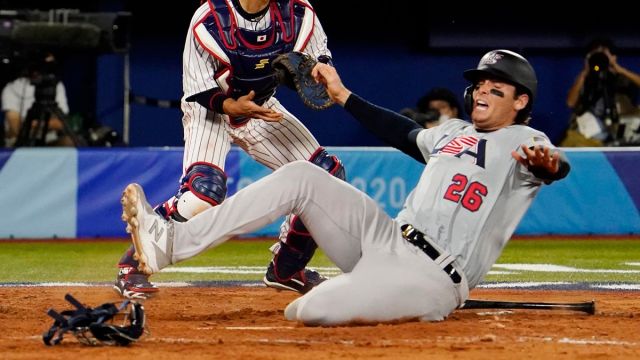