Fantasy Football Fallout: Case For, Against Picking Up Mac Jones Skip to content

Mac Jones officially is about to take over the starting quarterback duties following Tuesday’s release of fellow signal-caller Cam Newton.

It means Jones could prove to be an enticing option for fantasy football owners given the fact he will be seeing starting snaps with the New England offense.

Here are the cases for and against selecting (or picking up) Jones, depending on if your league has held its draft or not.

Why you should acquire Jones
The first-rounder has proven his ability to take over the signal-calling duties and do so effectively. He has impressed many this preseason with his pre-snap knowledge, ability to get the ball out quickly and overall accuracy. Jones has the traits of an efficient QB1, and one who can compile fantasy points given his ability as a passer.

It also helps that the Patriots went out and bolstered their offensive weapons this offseason. So while Jones is taking the starting job from Newton he’s not just replacing the quarterback from last season. The Patriots now have a pair of tight ends in Jonnu Smith and Hunter Henry that could prove a rookie quarterback’s best friend. He also has a solid running game to lean back on, which makes it so opposing defenses can’t play eight defensive backs and sit in the passing lanes.

While it’s probably not the best idea to use a top pick on Jones, letting him fall to the late rounds or picking him up off the waiver wire could create value down the road.

Why you should stay away from Jones
Offensive coordinator Josh McDaniels certainly fits better with Jones than he does with Newton as the former is able to do a lot more in the offense McDaniels wants to run. With that said, though, it’s unlikely McDaniels is going to give Jones the keys from the very beginning. He knows the best way for the Patriots’ offense to be successful is to lean on their ground game highlighted by a strong offensive line and bell cow back Damien Harris. Don’t expect for Jones to throw 35 or 40 times a game or record 350 yards on a consistent basis.

And Jones, unlike Newton who rushed for 12 touchdowns last season, doesn’t present the same rushing potential either, which is an aspect many of the top fantasy quarterbacks have in their repertoire. Sure, he’s able to be mobile in the pocket while he has to, but he’s not a quarterback who’s going to take a keeper into the end zone from the six yard line. It hinders what Jones can provide from a fantasy perspective. 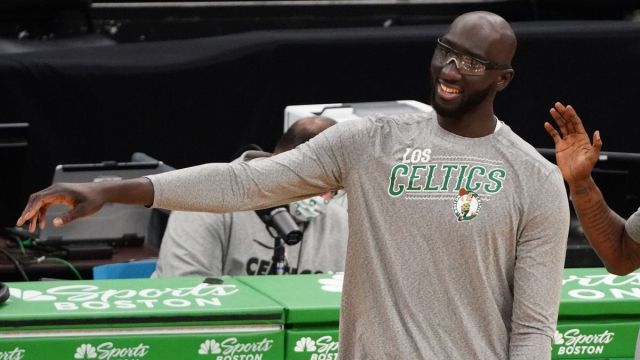 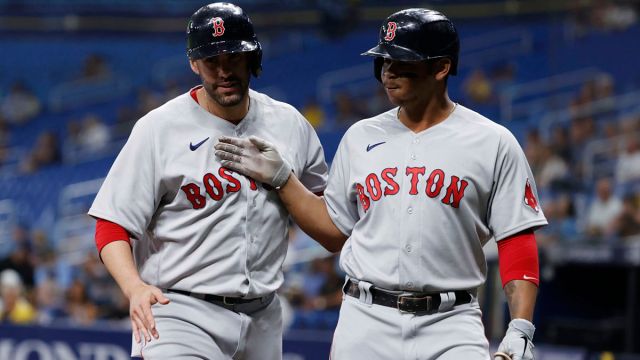