Marcelo Mayer now has played his first game as a professional baseball player.

The 18-year-old, selected fourth overall in the 2021 MLB draft, made his pro debut Thursday for the Florida Complex League Red Sox. Mayer was awfully patient, going 1-for-4 with three walks.

Mayer, a shortstop, already is viewed by many as a top three prospect in the Red Sox farm system. Some outlets also have him ranked among the top 50 prospects in baseball.

The California native likely is years away from the big leagues, but his professional baseball career nevertheless is off to a positive start. 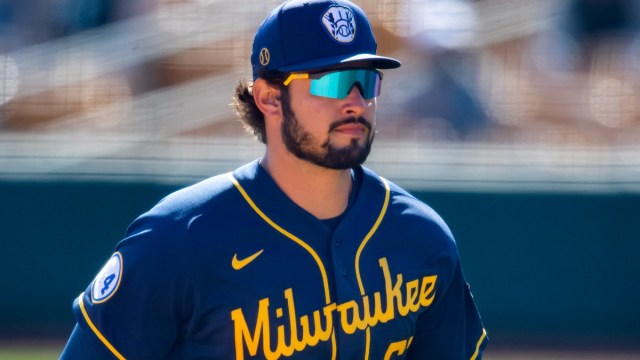 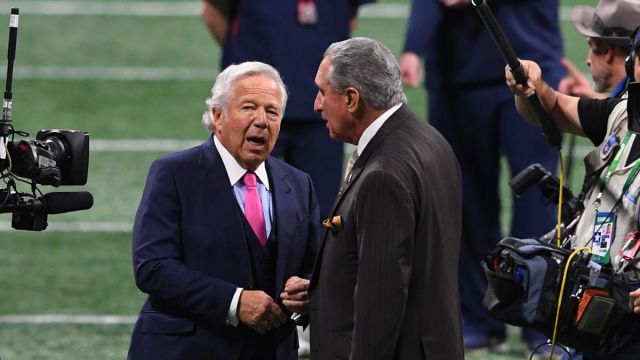