Folk, who re-signed with the Patriots this offseason, was out of practice from Aug. 4 until Aug. 23, doing only rehab and conditioning work during that time. He did not kick in either of New England’s first two preseason games.

“(It was) a little bit of soreness I was trying to take care of it, make sure I’m ready for the season,” the 36-year-old said Tuesday. “I was back out there (Monday), felt good to be there. So just kind of keep going forward, get ready for tomorrow, get ready for this week (of joint practices) with the Giants and have fun doing it.”

While Folk was sidelined, undrafted rookie Quinn Nordin emerged as a legitimate challenger to the steady veteran. Boasting a substantially stronger leg than Folk, Nordin went a perfect 14-for-14 on kicks across two in-stadium practices and 4-for-5 (with a missed extra point) in the Patriots’ preseason opener against Washington, including a handful of makes from 50-plus yards.

Nordin’s case for a roster spot took a massive hit last Thursday, however, when he shanked a 36-yard field goal and two extra points in an exhibition matchup with the Philadelphia Eagles. That ugly outing tilted the odds back toward Folk, who’s coming off a season in which he converted a career-best 92.9 percent of his field goals and drilled two 50-plus-yard game-winners.

Folk also has $1.2 million of guaranteed money in his contract, giving the Patriots a financial incentive to keep him around.

“It’s always a competition,” Folk said. “Even when you’re by yourself. You have to perform day in and day out. So whether he’s here or not or I’m here or not, we’re both trying to improve our position. … I’ve been in a competition just about every year.”

“He’s good,” Folk said. “He’s kicked well. Strong kid. It’s just been fun to be the super-old guy and try to help him out, so that’s always a good time. He brings the best out of me day in and day out and makes sure I’m on top of my game.”

Folk handled all field-goal duties in his first practice back, going 4-for-5 in full-team drills. Nordin got the nod in that setting Tuesday and went an estimated 4-of-7. It remains to be seen how the Patriots will deploy the two kickers in Sunday’s preseason finale against the New York Giants. 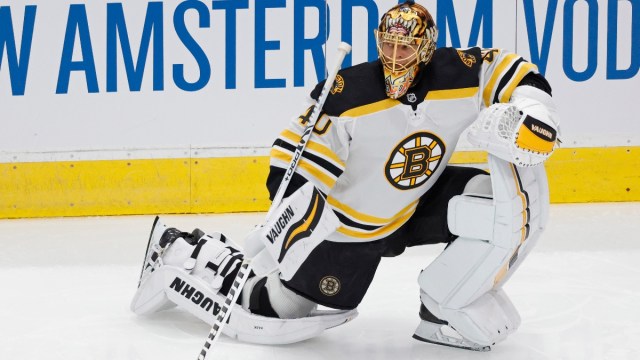 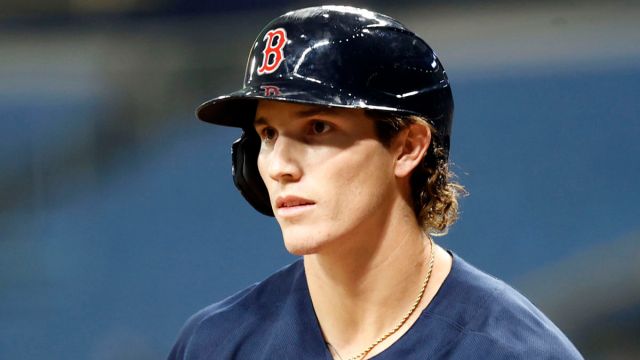