Boston Celtics president of basketball operations Brad Stevens has had a busy few months on the job.

The Celtics in the last week extended Marcus Smart, Robert Williams and Josh Richardson — in the aftermath of Stevens’ first move as president of basketball operations to trade starting point guard Kemba Walker. Boston has brought in impactful players, new and familiar, and Stevens is liking where things stand.

“We want to be good,” Stevens told WEEI’s Ordway, Merloni and Fauria in an interview during the WEEI/NESN Jimmy Fund Radio-Telethon on Tuesday. “How good will depend on how well we play together, how we accentuate each other’s strengths, how we find a way to play the game in a way that everybody that knows something about basketball or doesn’t know something about basketball says, ‘That’s pretty special, that’s pretty unique.’ That’s the way we want to look. That’s Celtics basketball. That’s what we?re shooting for.

“As you look across the league, I feel really good about where we are now,” Stevens added. “I think we can be a good basketball team but I think we can also continue to build and hopefully get what we all want.”

Stevens spoke to how it felt to come to agreements with Smart and Williams, two proven NBA contributors the Celtics both drafted and developed.

“When were fortunate to have guys that we can draft, grow and watch them enhance themselves on and off the court, and then extend them, that’s a pretty special feeling,” Stevens said.

The Celtics traded the Dallas Mavericks for Richardson and have since extended him, as well. Additional moves have come with the home-run signing of point guard Dennis Schroder along with trades which landed Al Horford and Kris Dunn in Boston.

It provides new head coach Ime Udoka what should be an improved roster, and one that should be much improved on the defensive end. 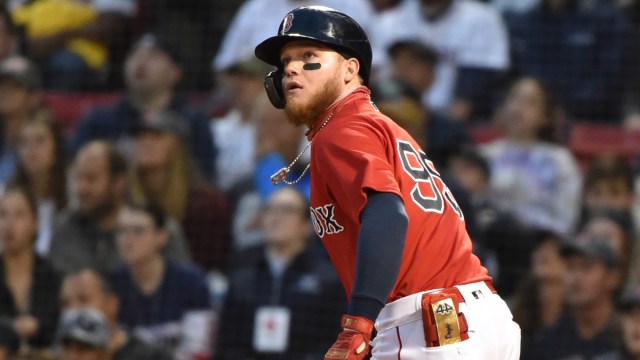 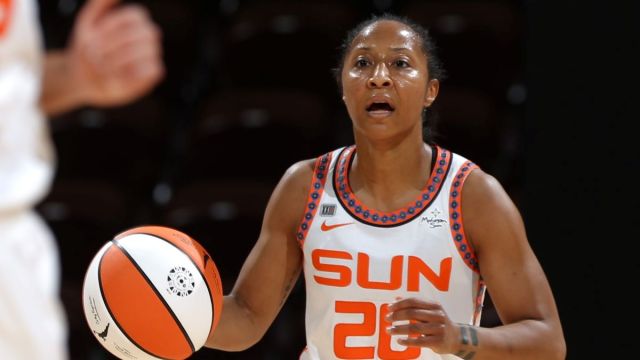