The Boston Bruins, for well over a decade, have not had to worry about determining who their first- and second-line centers will be.

They will need to in the upcoming NHL season.

David Krejci is returning to his native Czech Republic to continue his hockey career, meaning the Bruins have to figure out who will play up the middle behind Patrice Bergeron.

“I think the obvious choice is Charlie Coyle,” Bruins head coach Bruce Cassidy told reporters Thursday. “He’s the most familiar with our guys, I’m the most familiar with him. … I know that (Erik) Haula and (Tomas) Nosek prefer to play in the middle. Nick Foligno is a little more of a guy that we’ll move around, so that’s probably how it will play out for him. So, Charlie and Taylor Hall and (Craig) Smith was on that line last year. If Coyle can bring some of what Krech did, it could be a real good line. So, that’s the way we’re leaning and see how the other pieces shake out.”

Like any NHL topic right now, it’s too early to label anything a lock. The Bruins have plenty of options, both in veterans like Haula and prospects like Jack Studnicka, who will get an opportunity to seize that role. Cassidy said Studnicka is in the mix and pushing for a spot.

But the Bruins wouldn’t have signed Coyle to the deal they did if they didn’t think he could handle being Krejci’s replacement. So, it makes sense that going into camp it’s looking like his job to lose. 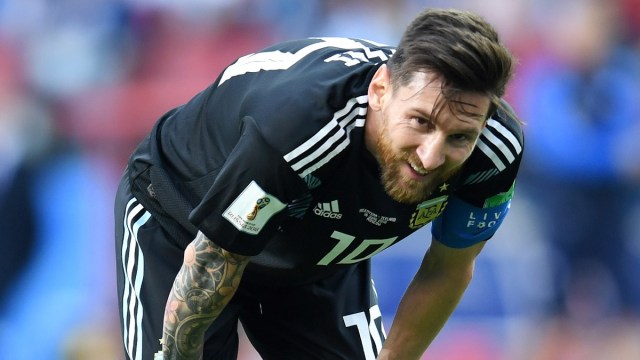