Throughout the New England Patriots’ second joint practice with the Giants, Uche lived in the backfield, constantly hassling quarterback Daniel Jones. The young linebacker logged several sacks during the practice and added a drawn hold for good measure. He was everywhere.

On one play, however, the on-field official standing behind Jones chose not to award Uche a sack after he’d slipped between two blockers and got in the QB’s face. This was practice, so defenders weren’t allowed to actually hit any of the signal-callers, but officials would blow a play dead if they spotted an obvious would-be “sack.”

Uche believed this particular rush warranted a whistle and the satisfaction that came with it. He expressed his displeasure to the man in stripes — loudly and with an expletive that’s not fit to print here.

The following day, Uche was asked about his on-field intensity. He smiled, recalling a lesson he learned way back in his Pop Warner days.

“That just goes back to where I’m from,” Uche said Friday in a video conference. “I’m from Miami, Florida. Growing up in Miami, Florida is a football hotbed. I just always remember my Pop Warner coach, Coach O, he told me, ‘It’s OK to be a nice guy, but when you get on the field, you’ve got to flip a switch.’ You’ve got to become kind of a — for lack of a better word — a mean streak, if you will.

“That’s the mentality I took with me up until now. When you step on the field, you’ve got to flip that switch and turn up the intensity and the passion. That’s kind of how I go.”

Expectations are high for Uche as he enters his second season with the Patriots. After flashing down the stretch as a rookie, the 2020 second-round was one of the standout performers of spring practice and training camp — despite missing some time with injuries — and looks poised for a Year 2 breakout.

Uche is part of a revamped Patriots linebacking corps that added Matt Judon and Kyle Van Noy in free agency and got captain Dont’a Hightower back from his COVID-19 opt-out. Those three veterans all have spoken highly of the 22-year-old Michigan product, with Hightower calling him “a little Judon.”

“That’s a great comparison because Judon is probably one of the best pass rushers I’ve ever been around,” Uche said. “But I just work every day to emulate, to do some of the things he does and try to get to his level, his status. So it’s great to have someone to aspire to be like on your team and in your room. That way, you have someone that lays out the roadmap in how to go about professionalism.” 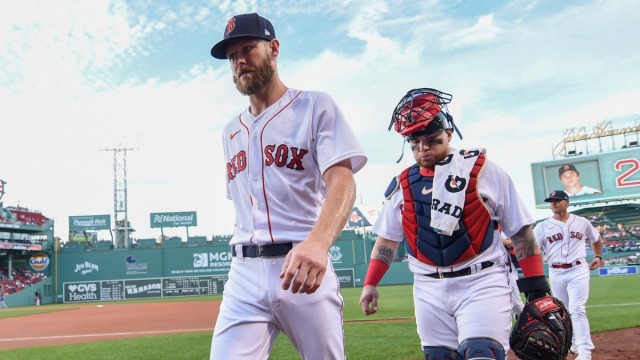 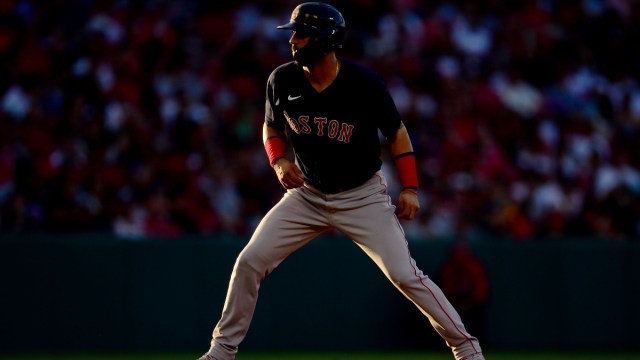