The Boston Celtics’ roster, as it stands now, looks better than it did when NBA free agency opened.

But Brad Stevens might have more tricks up his sleeve as he retools a roster that wildly underperformed last season.

The Celtics already have made a flurry of additions, bringing in the likes of Dennis Schröder, Al Horford, Josh Richardson and Kris Dunn, while Kemba Walker and Tristan Thompson are among those who have left.

Wrote Himmelsbach: “On Tuesday night, coach Ime Udoka offered a slight hint that the Celtics might not be done assembling the team just yet. When speaking about newly acquired guard Josh Richardson he also referenced ‘some of the other guys we’re looking at bringing in.’ “

Many think the Celtics could end up flipping Dunn in a trade, but it’s also possible they just keep him. Boston does have some tradeable assets, and swapping players seems like a more likely path to tweaking the roster given the thinning pool of worthwhile free agents.

Celtics training camp generally begins towards the end of September, so there is plenty of time for things to continue getting shuffled. 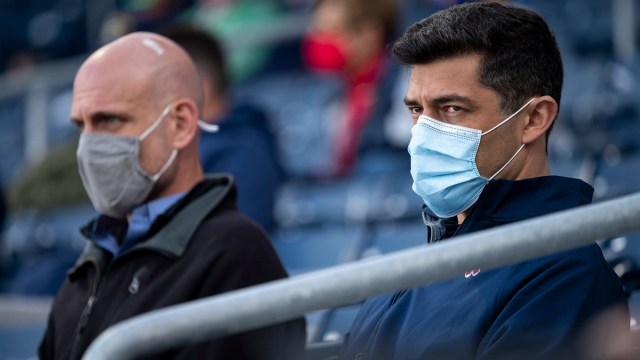 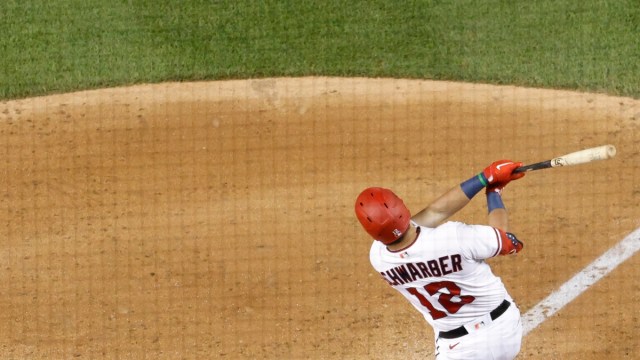