“Perhaps the Celtics didn’t overpay Marcus Smart after all?”

So have the Celtics secured a better deal with Smart than the Hornets have with Rozier? NBA Twitter seems to believe Smart’s contract compares favorably with Rozier’s.

Rozier joined the Hornets from the Celtics in 2019 in a sign-and-trade. Although some Celtics fans have lamented his departure, Celtics writer John Karalis believes Rozier wouldn’t have blossomed into a leading point guard, and enjoyed a career year in 2020-21, guard had he stayed in Boston.

“For Boston, it’s Smart,” Karalis responded in a Tweet to a question of whether the Celtics are better off with Rozier or Smart. “Rozier was never going to get the opportunity he got in Charlotte alongside (Jayson) Tatum & (Jaylen) Brown. Part of Rozier’s success is the freedom to play. So Rozier in Boston would be different than Rozier in Charlotte, even if he started.”

Although some sections of NBA Twitter believe the Celtics are paying Smart too much, observers like ESPN’s Stephen A. Smith and NBA TV’s Greg Anthony believe his value exceeds those lofty figures because of what he represents on and off the court.

Determining winners and losers in a given trade or player comparison is difficult in the moment and often requires time to pass before clear answers emerge. In the case of Smart’s Celtics tenure and paycheck versus Rozier’s with the Hornet, the Internet seems to conclude there are winners all around. 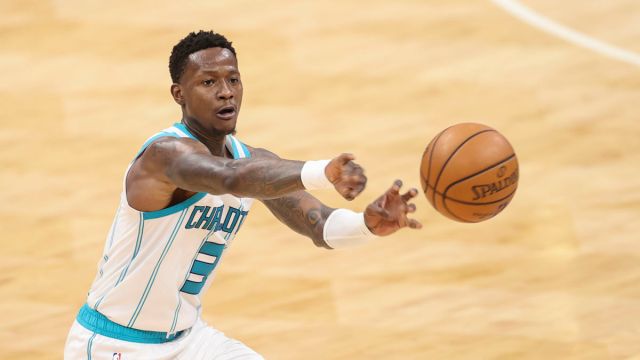 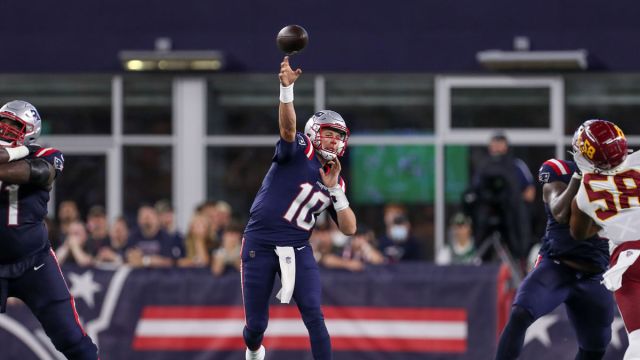