The Boston Red Sox entered the Major League Baseball All-Star break at 55-36 on the season. Weeks later, they’re out of first place in the American League East for the first time in more than a month and have gone 8-8 in a 16-game stretch.

J.D. Martinez, who is in the midst of a hitting slump of his own, attributed the team’s recent struggles to inconsistencies on both sides of the ball.

A perfect example of what he’s saying is in the team’s three-game series with the Rays. They lost 9-5 and 7-3 in the first two games as early deficits marked weak outings from starting pitchers. On Sunday, the Red Sox stayed in it thanks to a strong start from Nick Pivetta, but didn’t get a hit with runners on base until the ninth inning.

Martinez went 0-for-5 with two strikeouts.

Still, the All-Star — like his manager — isn’t reading too much into the standings.

“It’s one of those things, we’ve just got to shake it off and start this next month fresh,” he said.

The Red Sox will look to do just that on Tuesday in the first of a three-game series against the Detroit Tigers. 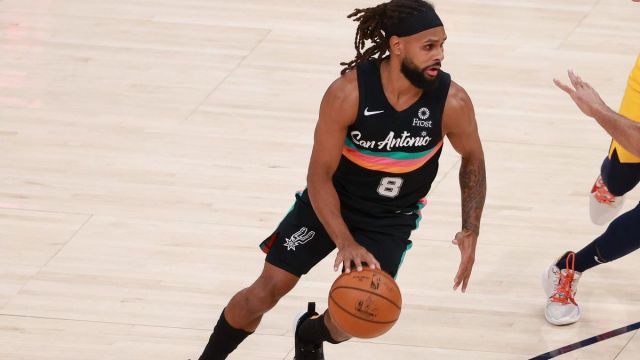 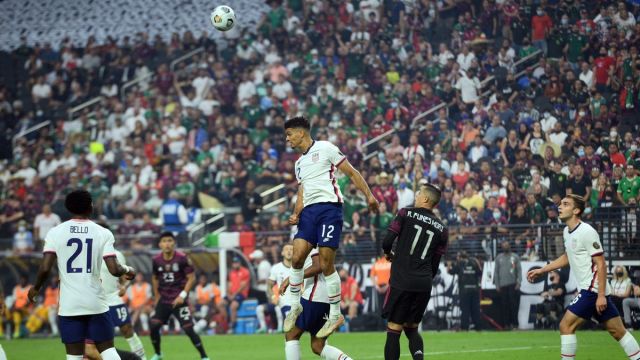